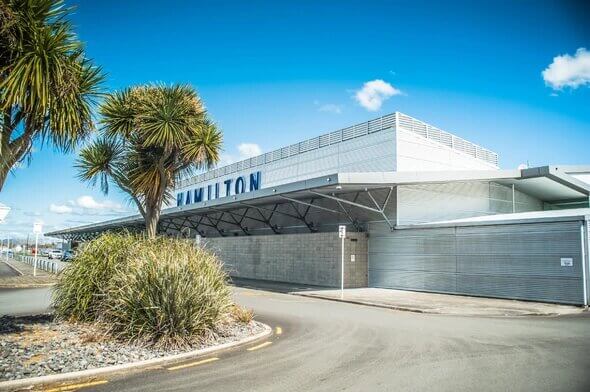 Hamilton Airport says passenger numbers have bounced back to pre-pandemic levels ahead of the first post-pandemic summer.

Numbers varied greatly during the pandemic and the April-June 2021 quarter, when international borders were closed, saw a burst of people travelling domestically.

Passenger numbers in the present quarter have exceeded numbers recorded in the same period in 2019, before Covid came to New Zealand.

Data from Hamilton City Council and Hamilton Airport shows December is stacking up to be the busiest month in more than three years.

The airport has five direct routes – Wellington, Christchurch, Napier, Nelson, and Palmerston North, and up to 26 flights every weekday.

The news comes as the airport prepares for the formal opening of its $15 million refurbished terminal early next month.

The new terminal features structural upgrades and flooring as well as dedicated workspaces for travellers, a new departure area and cultural artworks. 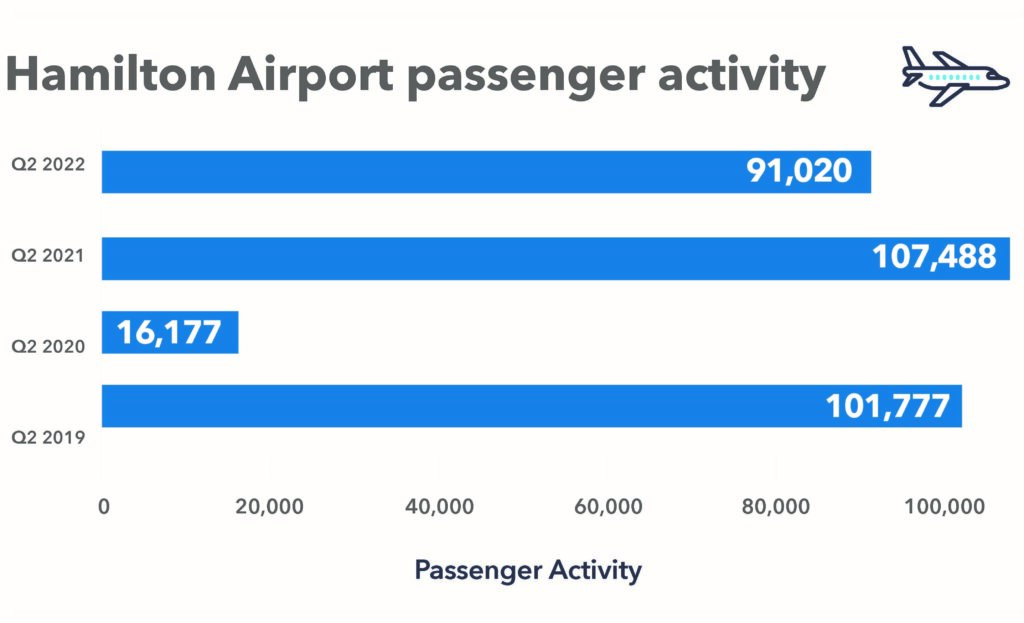