“Brothers right from the word go” 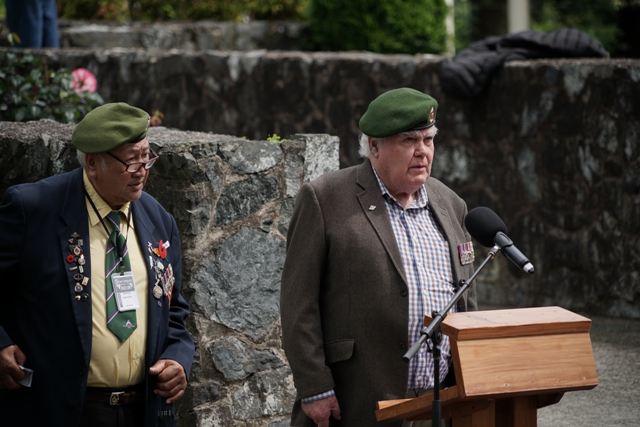 Victor Two Company concluded their three-day veterans’ reunion with a march and ceremony at Te Awamutu’s Sunken Cross on Sunday.

“The strength of Victor Two Company has always been our people, so stay in touch with one another, and look after one another, as we have always done,” said Victor Two’s ranking representative, retired lieutenant colonel Tony Howell.

The company served in Vietnam from November 1967 to May 1968. Their last reunion was held at Burnham Camp in the South Island in 2019.

Howell honoured Private Desmond Hirini and gunner Stuart Ellwood, who both died in combat during the company’s service.

In total, 72 of Victor Two’s past members were named by retired privates Cecil Poa and John Linley, who called out the company’s roll of honour. Many from Victor Two had their lives changed forever due to health complications that resulted during their service.

Howell acknowledged the affect that post traumatic stress disorder had on the unit, and the support that was shown to the company by their families.

“Thank you for all your support, I know for some it has been a rough ride, for that all I can say is, sorry, we didn’t know that we were quite as bad as we were,” he said. 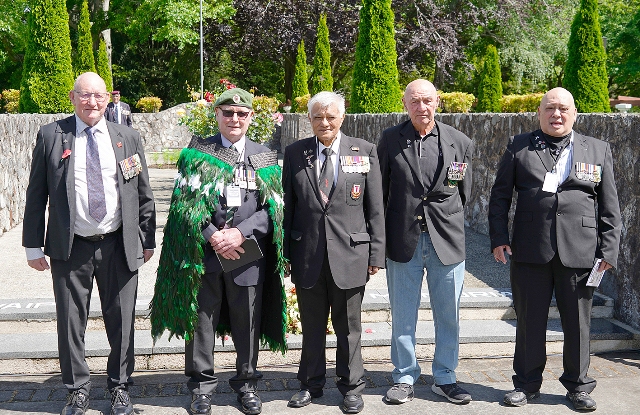 Stuart Lindsey from the Te Awamutu Brass played the trumpet for the ceremony’s last post.

Councillor Lou Brown spoke as a council representative during the reunion. He served in Vietnam as a private for Victor Three, the company which relieved Victor Two, from 1968 to 1969.

Despite Victor Two and Victor Three never serving together, a bond formed between the two companies, Brown said.

The two companies each had their own identities, but “we are all the same, we all did a lot of our basic training together in various forms,” he said.

“We were brothers right from the word go,” said a corporal Howard Wilson.

“The idea of the reunions is to keep that link going, because we’re all a part of what we call a family,” said Brown.

He said that New Zealand has become more accepting of its soldiers who served in Vietnam.

“Because we weren’t accepted at the time… we were called all sorts of things. I virtually went into a shell before I became involved in politics.

“We were not mercenaries; we were New Zealanders. Regular soldiers that were sent there by the government, nothing else.” 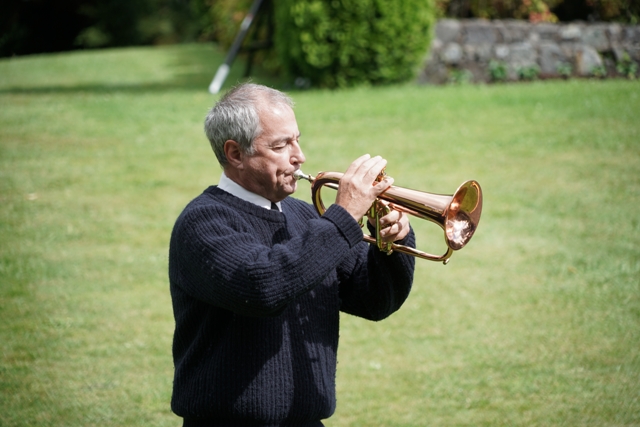 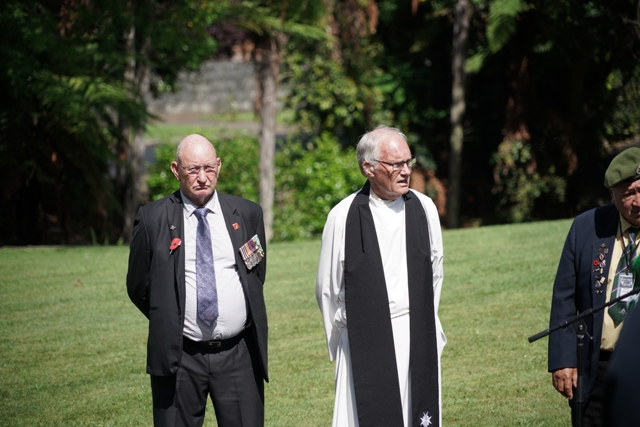 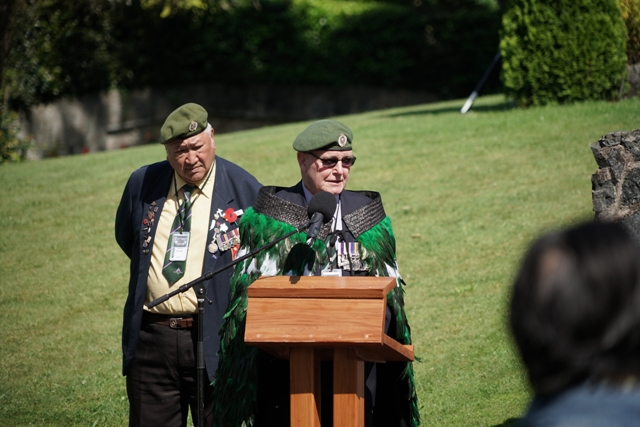 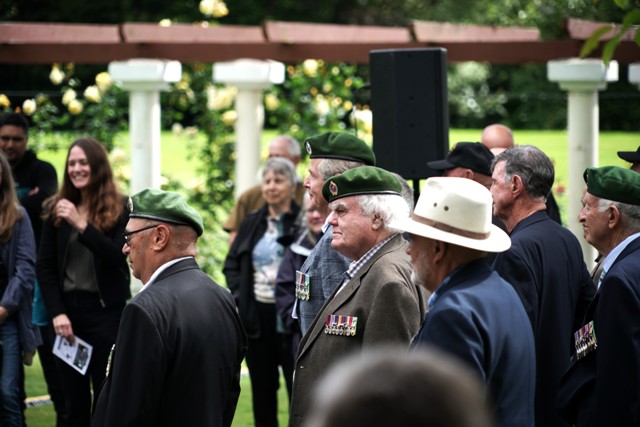 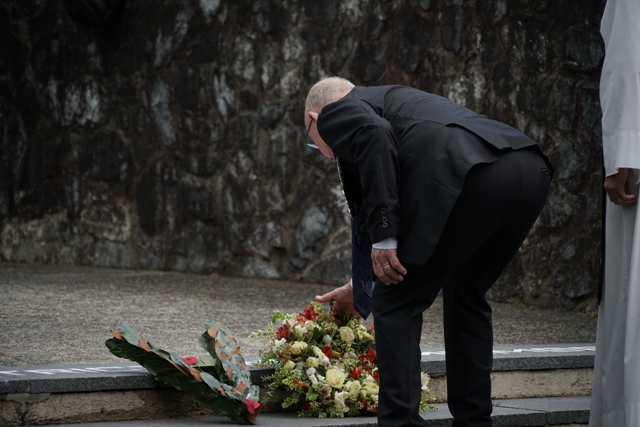 Lou Brown lays a wreath on behalf of the RSA