Eva Oosterman was crowned the 2022 Dux Litterarum, with head boy Adam Swney the runner up.

Oosterman received four first in subject awards, and won the Soanes Senior Environmental Leader Trophy for her work on the schools Environment Committee. 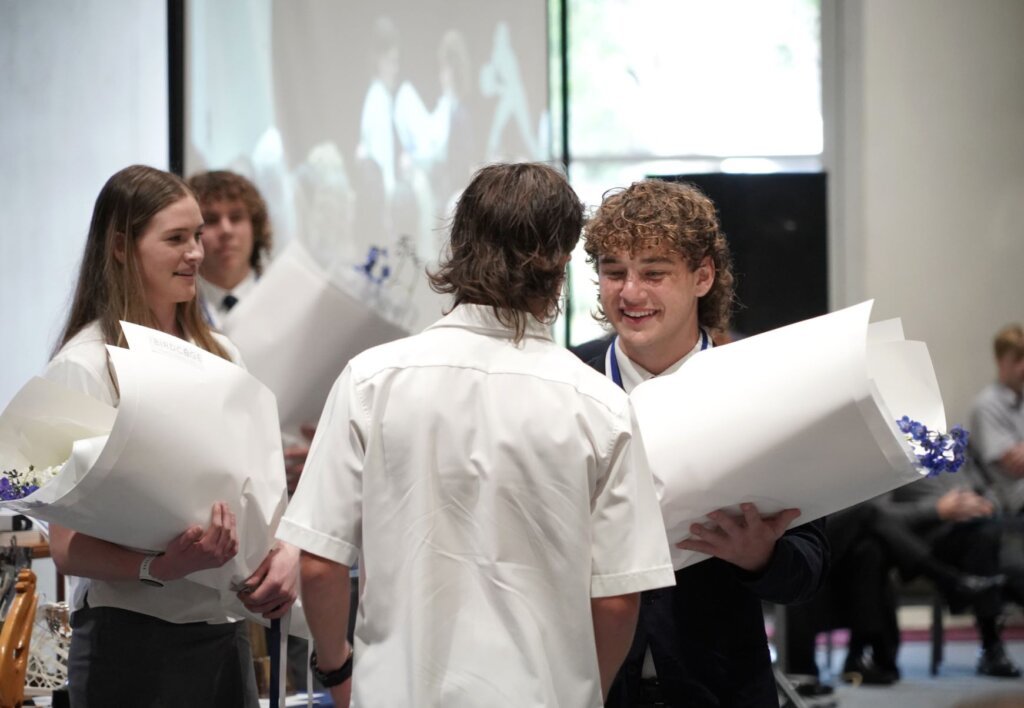 Swney received two first in subjects, a $16,000 scholarship to University of Otago, and the Rotary Shield for Service to the School. 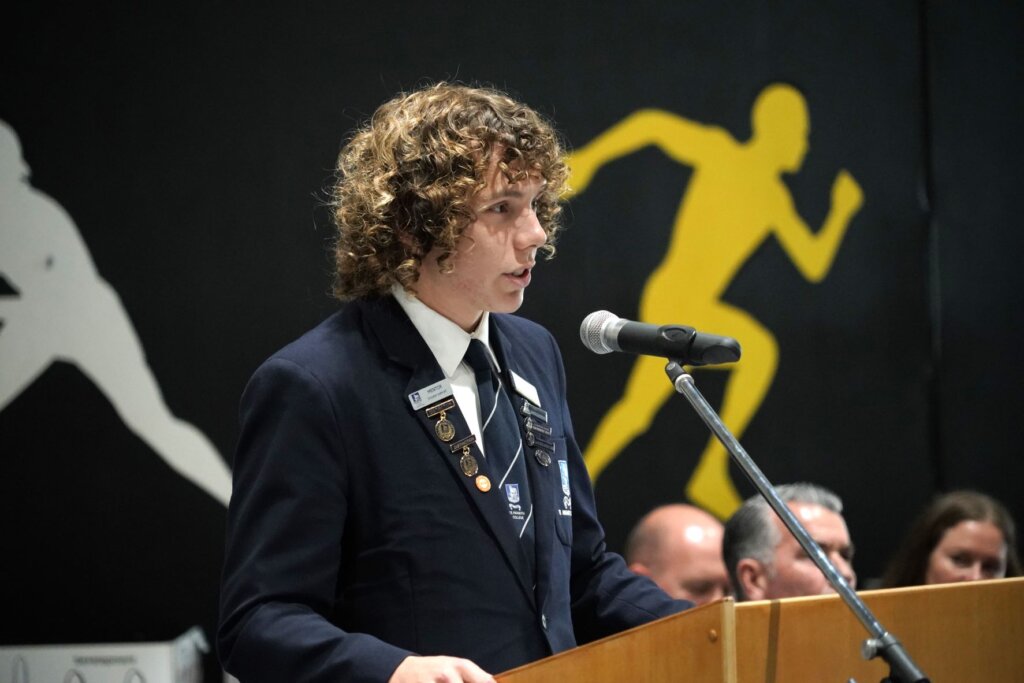 The school’s new head students were announced during the prizegiving. 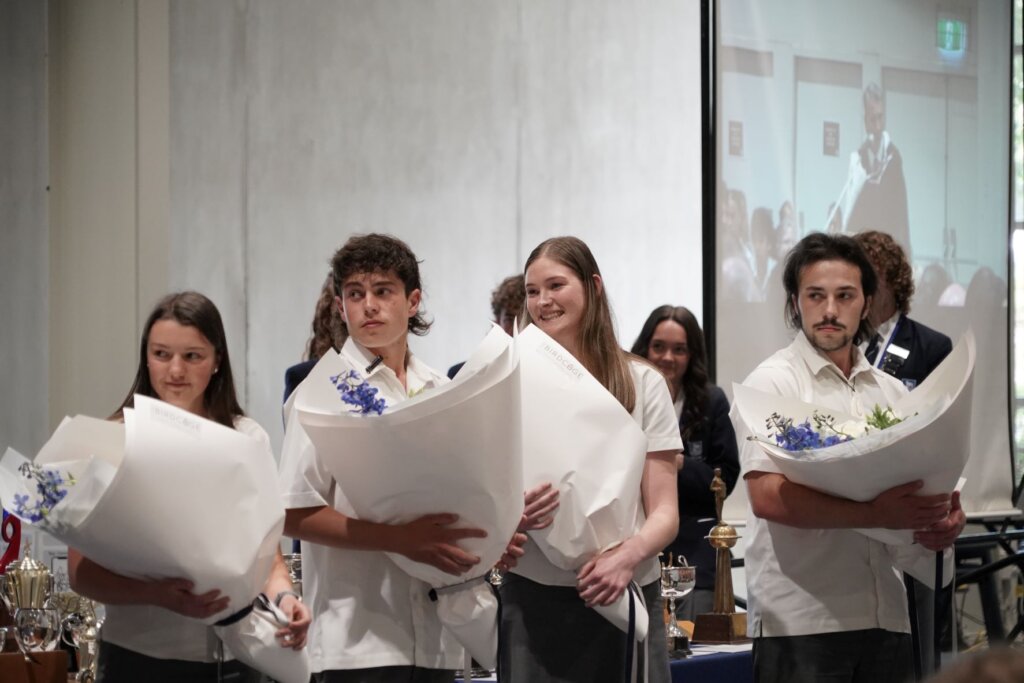 Marrewijk was the last head student to be announced and received an extraordinary induction from the school’s kapa haka group.

He is a member of the school’s kapa haka group and was also given a leadership award for Māori & Pasifika Achievement and Success. 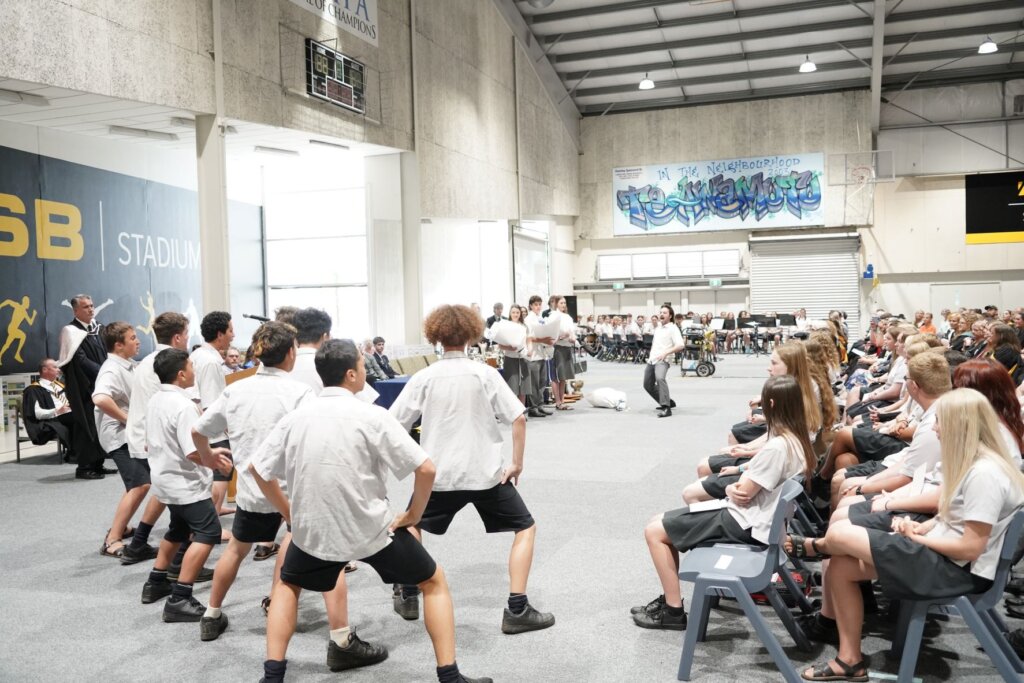 Brylee Gibbes was awarded the Waipā District Council Service to the Community Award, which was presented by councillor Lou Brown. 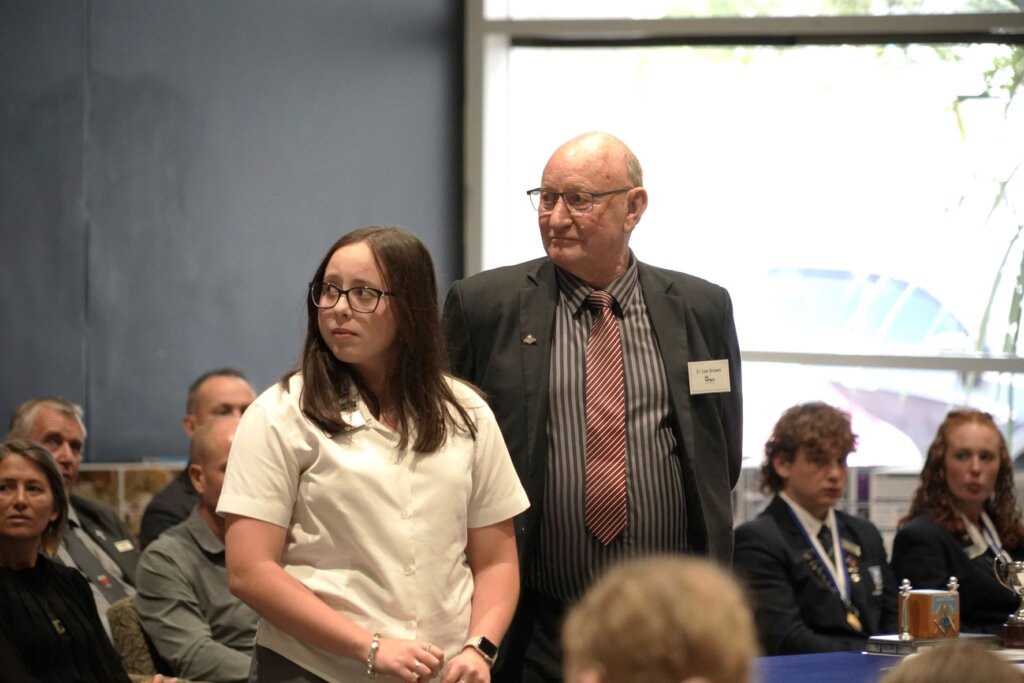 “She has carried out this role with maturity and been a passionate advocate for issues affecting youth,” said deputy principal Wayne Carter.