Operation Christmas Hampers will easily reach its goal of giving away 200 Christmas hampers this year.

“If Christmas is about giving, supporting people, and having a festive time, this just kind of ticks all the boxes really,” said CommSafe community safety officer Mandy Merson. 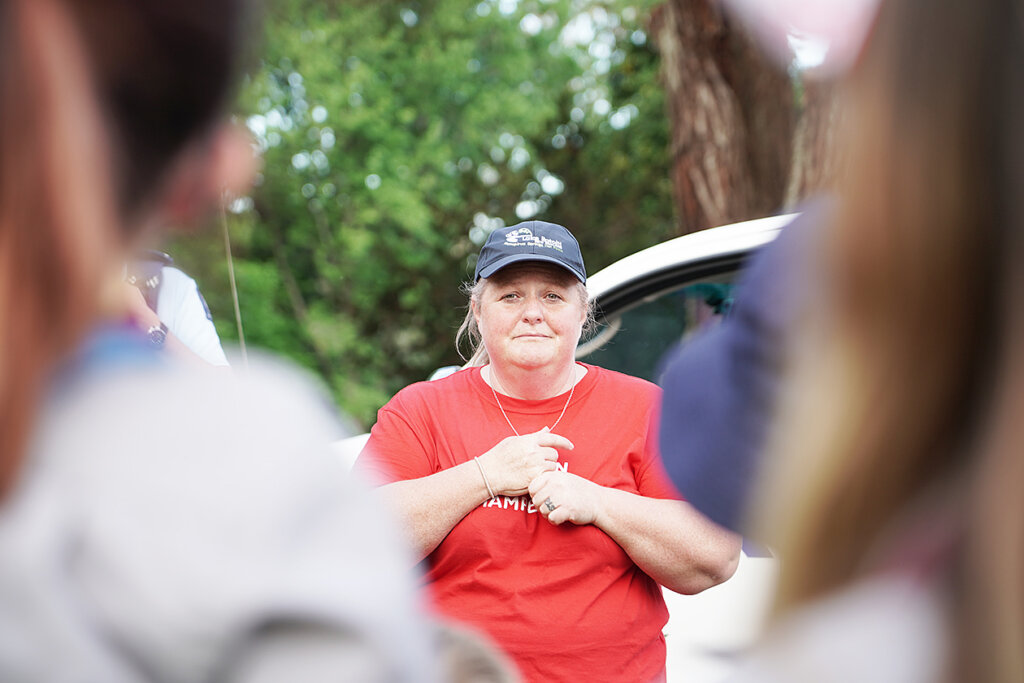 The community initiative staged its third donation drive of the year last week.

They were collecting donations for festive hampers that are to be given out before Christmas.

“The stress of Christmas is not just the day, it is the week after and sometimes the week before as well,” said Fleming. 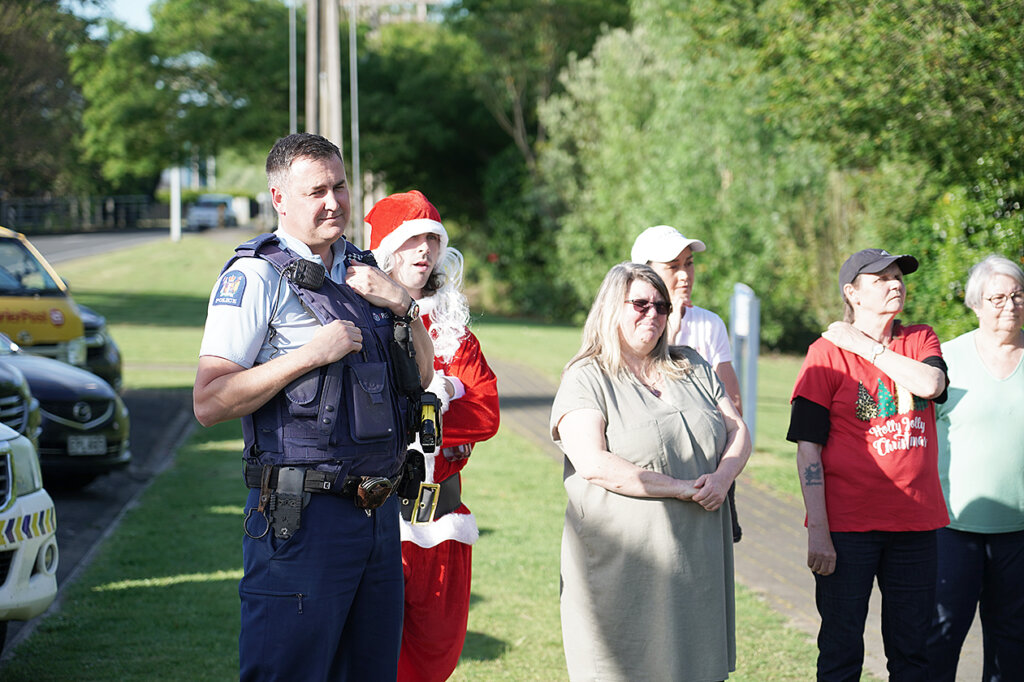 The charitable initiative has been giving out hampers to families in need of extra support for several years, but were hindered last year because of Covid.

This year, they hope to give out at least 200-hampers, and Merson says with the amount of donations they’ve received already they will easily reach that target.

“It is a good learning opportunity for the kids, because they don’t understand that there are people who don’t have Christmas trees or can’t go out and by Christmas things, because those are luxuries for some people,” she said. 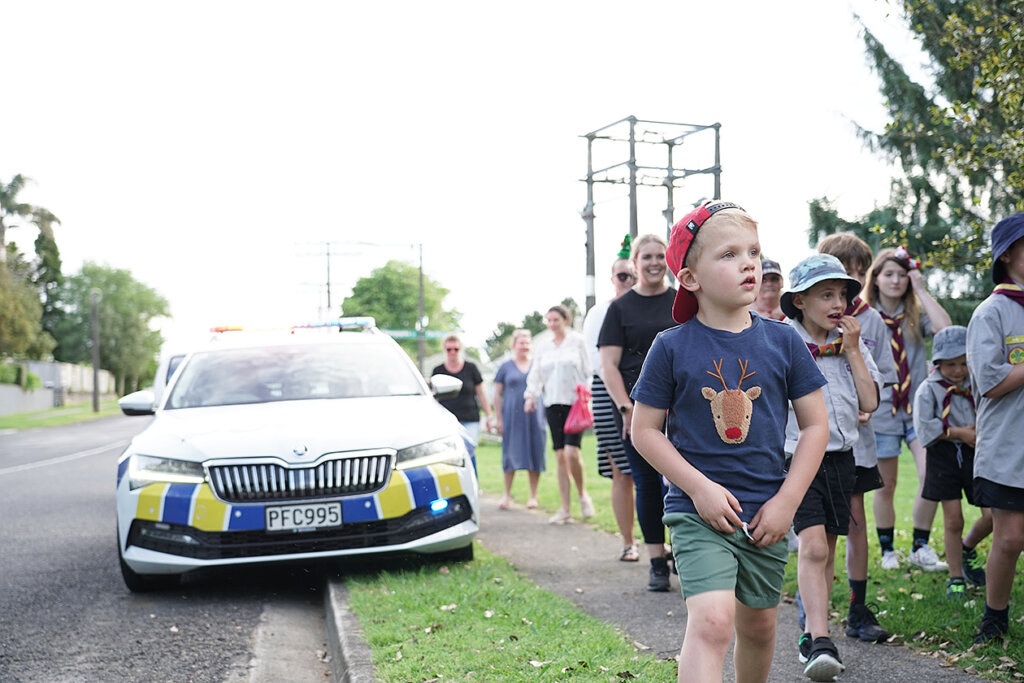 The number of volunteers who turned up for last week’s donation drive had significantly increased since their first drive in October.

Harding and Son Construction owners Josh Harding and Katie Peace joined to help after they saw what the initiative was doing last month.

“They didn’t know about it. They were one of the first streets that we collected off and they said, ‘how do we get involved?’ said Merson.

Te Awamutu volunteer firefighter Lochlan Rollinson was dressed up as Santa Claus and accompanied Fleming in his police car. He hopes to bring a fire truck and a team of firefighters to the next drive, which will take place in Kihikihi later this month. 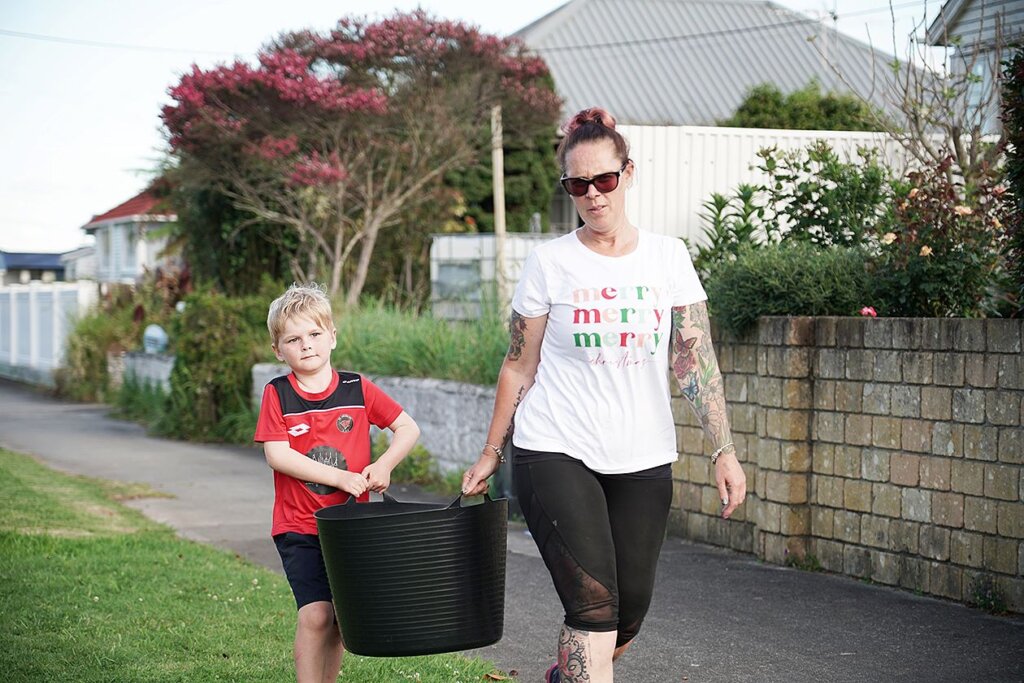 Merson said the beauty of their initiative is its communal nature.

“The fact that there are all these volunteers and all of these members of the community who have no idea who each other are, and they just come together, it is all about the community spirit isn’t it?” she said.

“There is not one company or agency that leads it, everybody in the community just comes together.”

In mid-December, the various community organisations will begin to assemble the Christmas hampers at Zion Church, before they’re dispatched the following week.