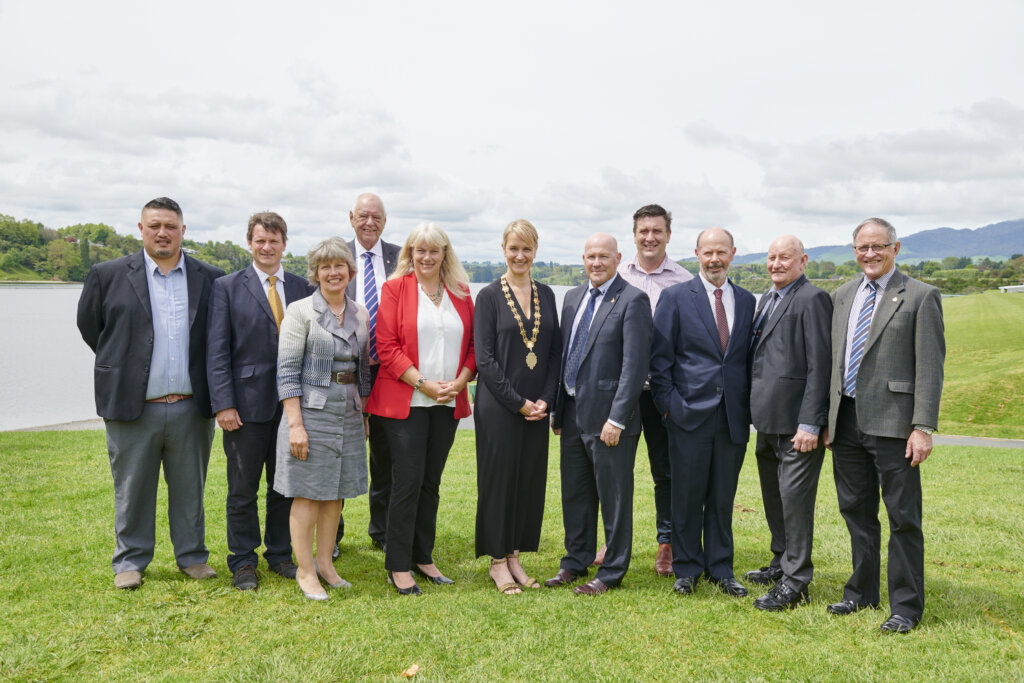 Waipā deputy mayor Liz Stolwyk is in for a $22,850 pay rise to $66,835 a year while other returning councillors also get significant pay increases.

It was the council’s job this week to divvy up a remuneration pool of $544,506 for the year among the councillors, two fewer than last term.

It will be up to the Remuneration Authority, which increased Waipā’s pool for 2022-23 by $70,000 based on population and other factors such as size, to approve the formula used.

Salaries for mayor Susan O’Regan and the community boards have already been set and published by the authority on August 25. 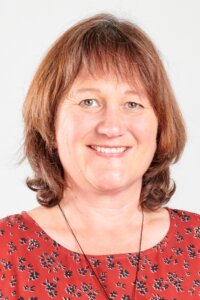 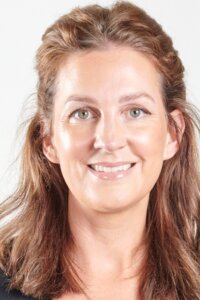 O’Regan gets $145,391 up from the $135,500 former mayor Jim Mylchreest received while Jo Davies-Colley gets $19,327 for chairing the Cambridge Community Board – up from $19,060 former chair Sue Milner got – and Ange Holt receives an additional $258 from last term for chairing the Te Awamutu-Kihikihi Community Board, taking her pay to $18,662.

Governance manager Jo Gread told the council the amount of money available could not be changed. “The only thing you have a say in is how that is split up.”

O’Regan earlier told The News she wanted to ensure councillors who also sat on community boards – they were not paid extra last term – and deputy chairs, which did not exist previously, were remunerated for their time.

Council staff devised a formula to accommodate that.

“We have been able to do things a bit differently this time,” said Gread. 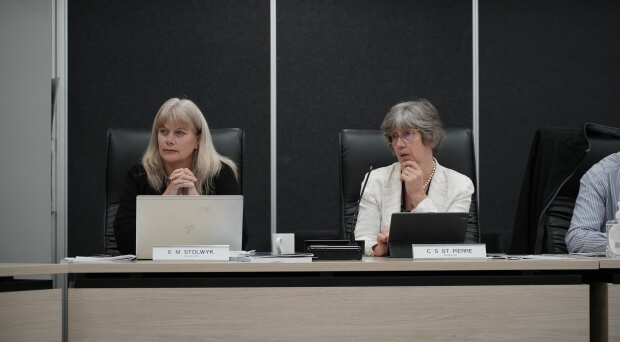 If accepted by the Remuneration Authority, Stolwyk will receive $55,041 as deputy mayor but gets an additional $11,794 because she chairs the Strategic Planning and Policy committee.

St Pierre has the next highest salary behind O’Regan and Stolwyk because she chairs the Service Delivery committee and is deputy chair of the Regulatory committee.

New Māori ward councillor Takena Stirling gets $47,177, the same as community board members Lou Brown and Philip Coles, because of his additional iwi portfolio responsibility.

Gordon’s apparent inequity is because he is deputy chair of the Audit and Risk committee which meets quarterly, rather than monthly.

Neighbouring chair and mayors’ salaries are: