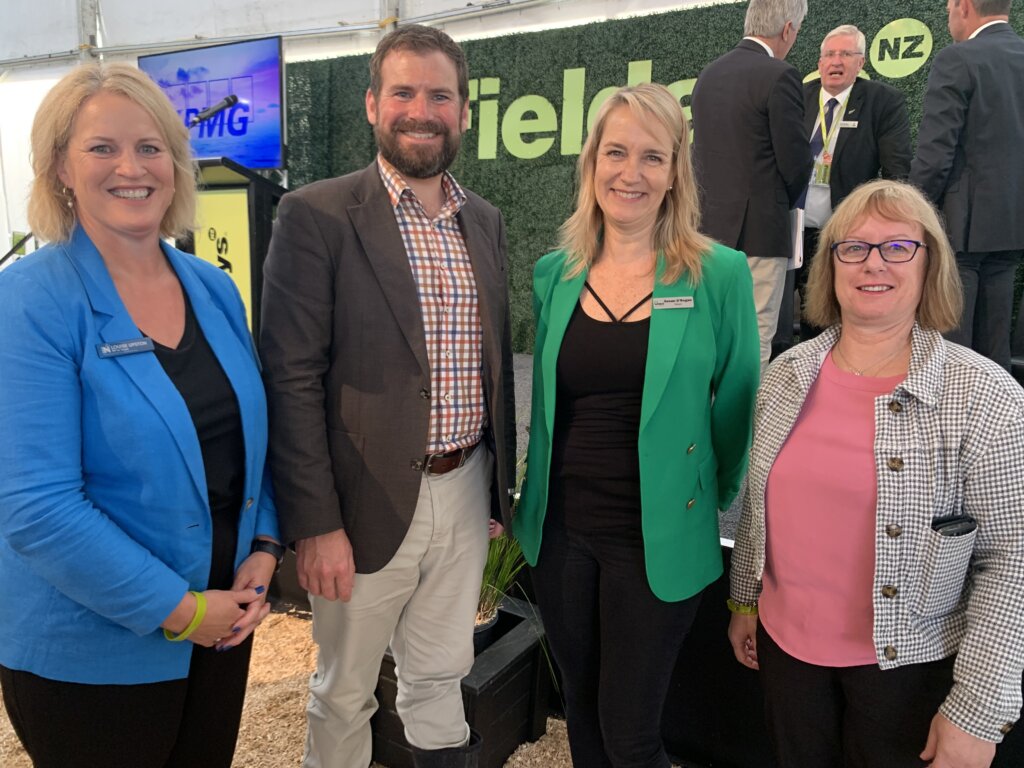 It was Fieldays, but not as you know it. Or was it?

Fog greeted Auckland visitors as they headed over the Bombay Hills towards the Waikato this morning and heavy rain meant gumboots were the order of the day.

Fieldays is usually held in mid-winter but moved to November-December after Covid mandates prevented this year’s event going ahead. 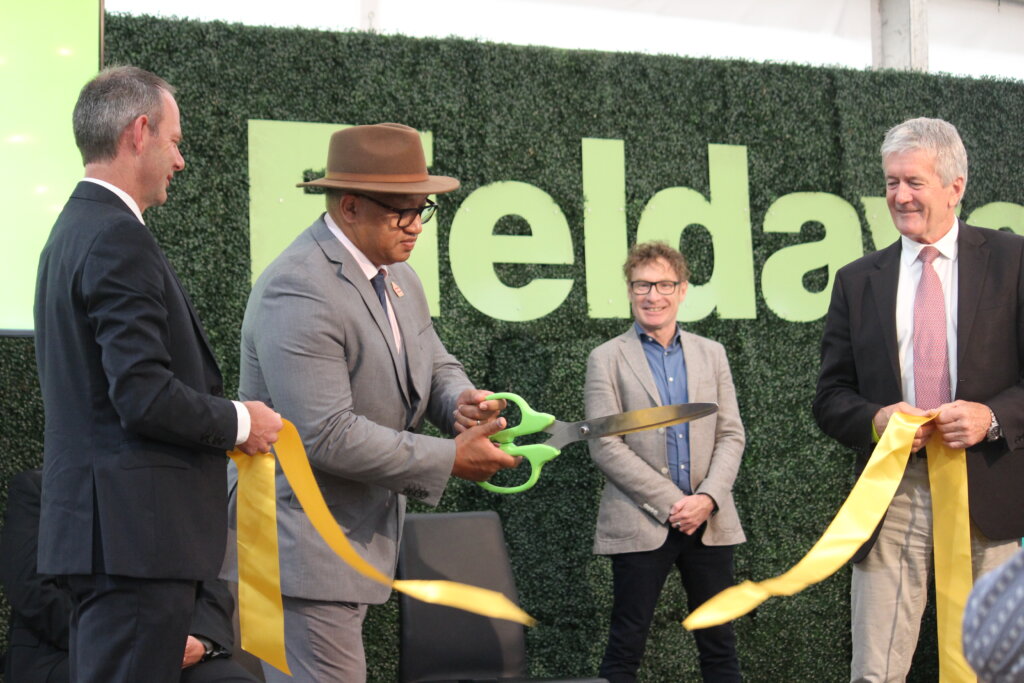 O’Regan had the honour of raising the Fieldays flag while Southgate looked after the New Zealand flag.

Prime Minister Jacinda Ardern arrived just in time for lunch and later confirmed the next steps in the Government’s partnership with the primary sector to develop a strategy for on-farm carbon sequestration.

She confirmed the government would bring all scientifically robust forms of sequestration into the Emissions Trading Scheme, starting from 2025.

“This will be done at full value, rather than at a discount, so farmers can realise the true potential of the vegetation on their farms.”

The recognition of on-farm sequestration will be a core component of the Government’s work to reduce New Zealand’s agricultural climate emissions.

Whether it was the persistent rain or the change of season, but numbers appeared well down.

Last year saw record gate numbers on Friday, and 2021 was the second largest in the show’s 53-year history, with 132,776 people attending over four days. It is a far cry from the first event that saw 80 exhibitors and 10,000 visitors. 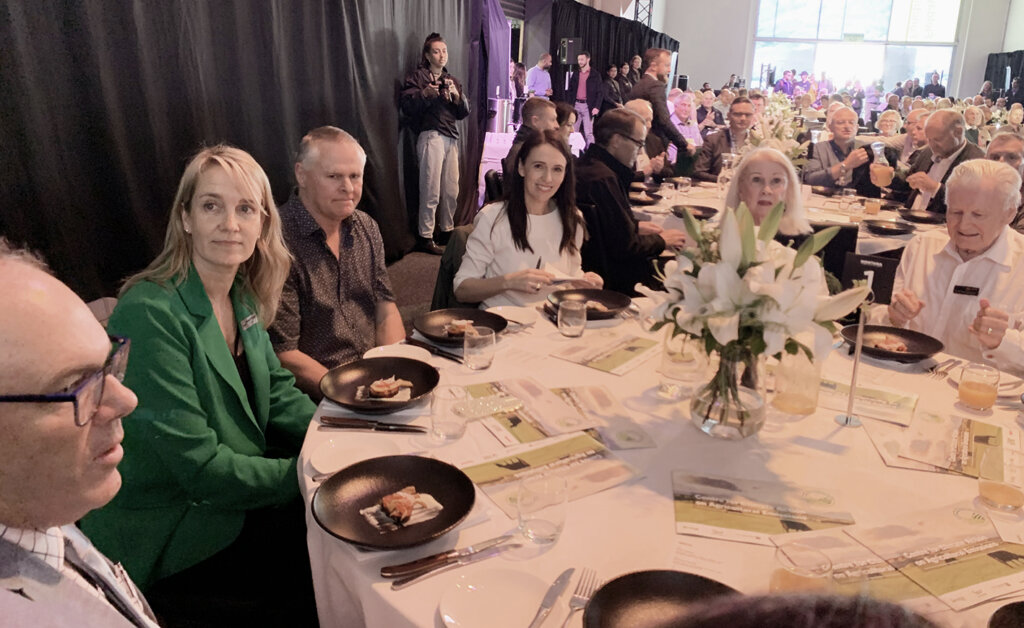