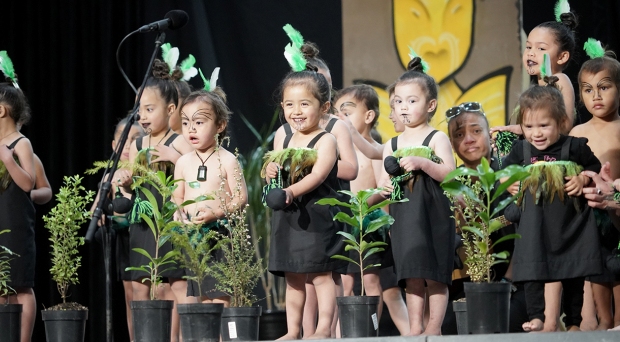 His wharekura hosted the event, which saw nine schools from the greater Te Awamutu participate in last Friday.

“It was a great success in the sense that we could be together as a whole, which had been missing for the past few years,” he said.

Each of the schools were given to 10 to 20 minutes to deliver their kapa haka performances.

Awards were given out to the schools in acknowledgement of the work that their students had put in.

Kihikihi School received a taonga that acknowledged their bold and skilfulness, likewise for Pirongia School who were ‘peaceful and composed’, Waipā Christian School were ‘harmonious and tuneful’, The Barnyard ‘happy and joyful’, Apakura Te Kākano ‘growing and rising’, Ohaupo School ‘blooming and blossoming’, Pekapekarau School ‘tranquil and cool’, the host school ‘strong and vigorous’ and Te Awamutu Primary ‘caring and graceful’.

“It didn’t matter if you were pakeha or Māori or whatever, it was an opportunity to be one collective,” said Tapine.

He stressed that the festival was not a competition, but a celebration.

Kihikihi School deputy principal Cedric Kapa said 95 per cent of his school participated in the event.

Most of their students had not done anything similar before. They spent one hour a week practicing for their performance last term, which was ramped up to three hours a week this term, Kapa said.

“I am totally overwhelmed with the performance that they put out there… and I am really happy with all of the support that we had,” he said.

“The event was really well organised by the wharekura and it was great to have our kaumatua so well looked after. They did a really excellent job at making sure the event was a success.”

At the end of the event, Kapa’s son, Wiremu, received a carved puke and patu on behalf of the school, to symbolise that they will be hosting the festival next year.

“We can’t wait to get stuck into it, in fact we are already thinking about how we can do things,” said Kapa.

“They (Te Wharekura o Ngā Purapura o te Aroha) have got some key learnings to share with us about the organisation and structure of the event for next year.” 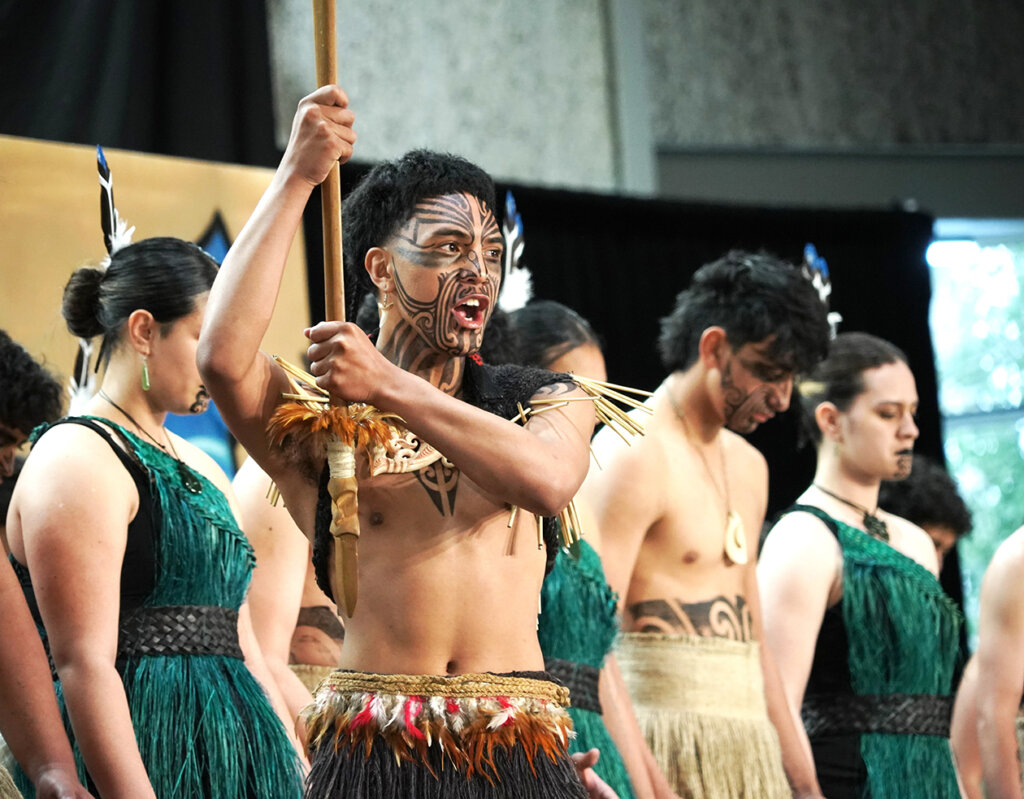 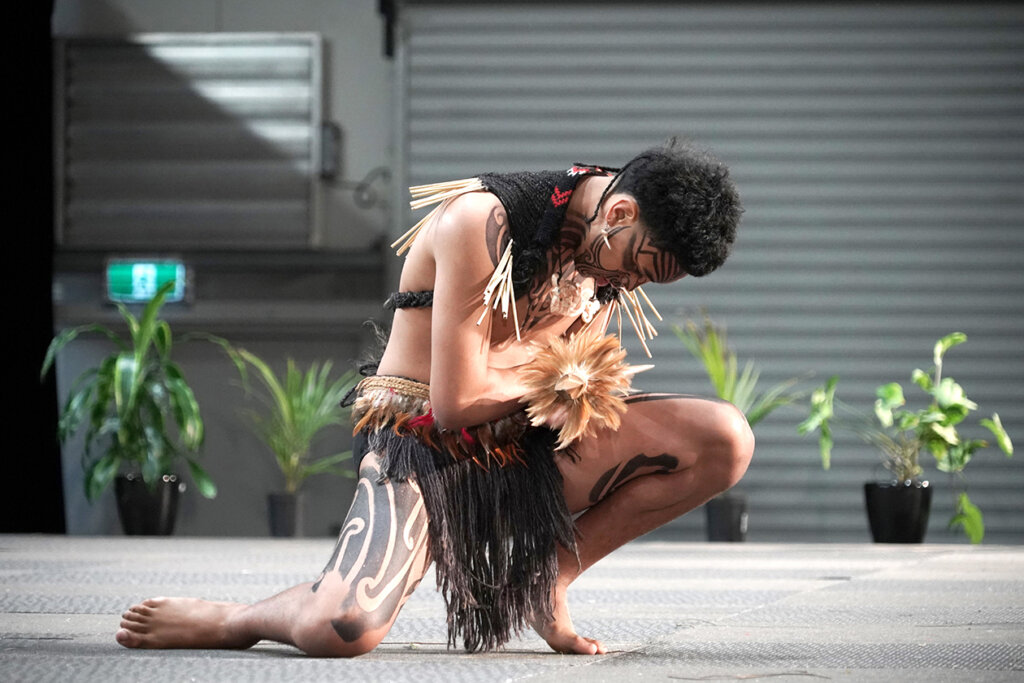 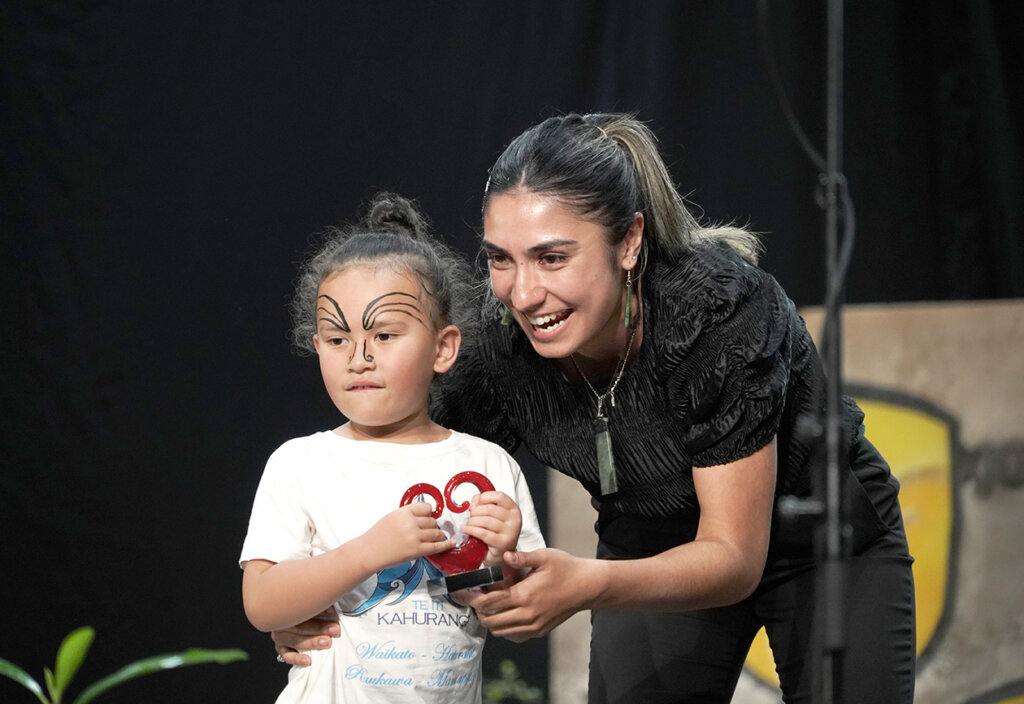 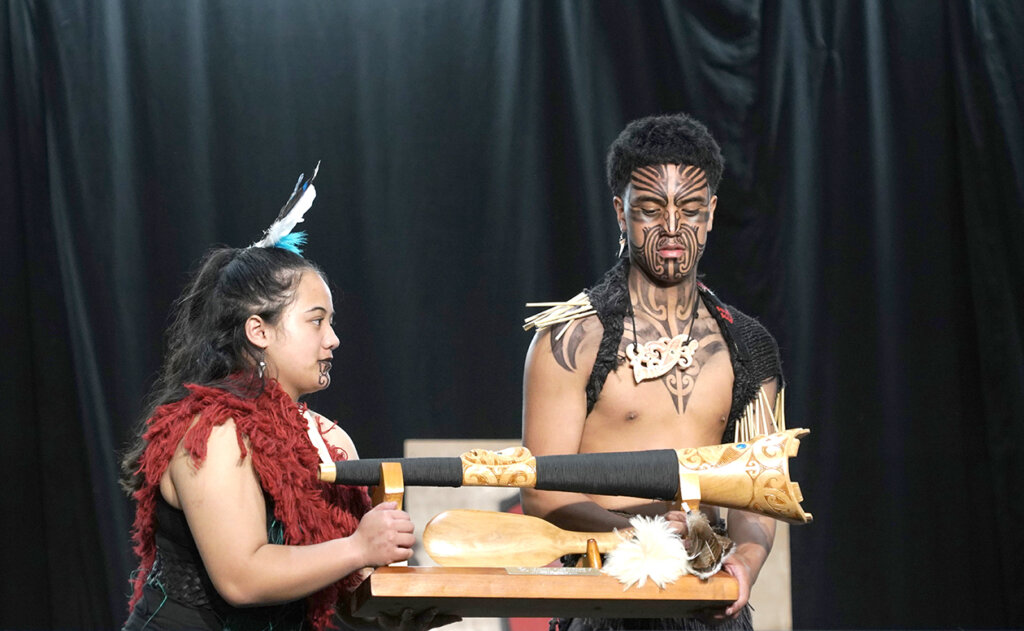 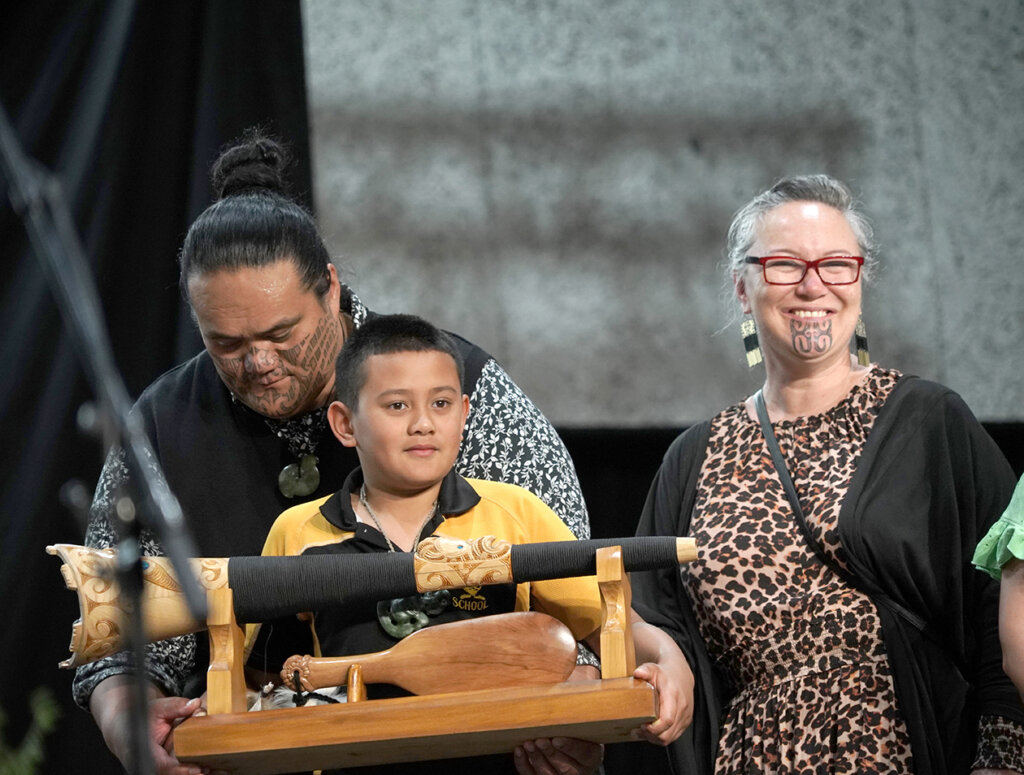 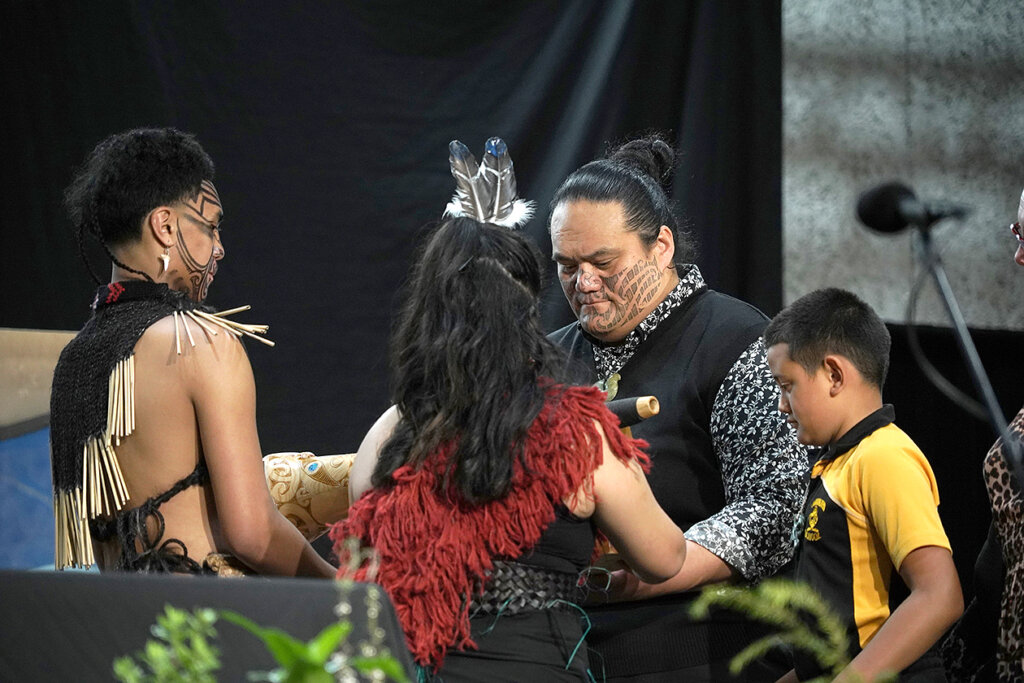 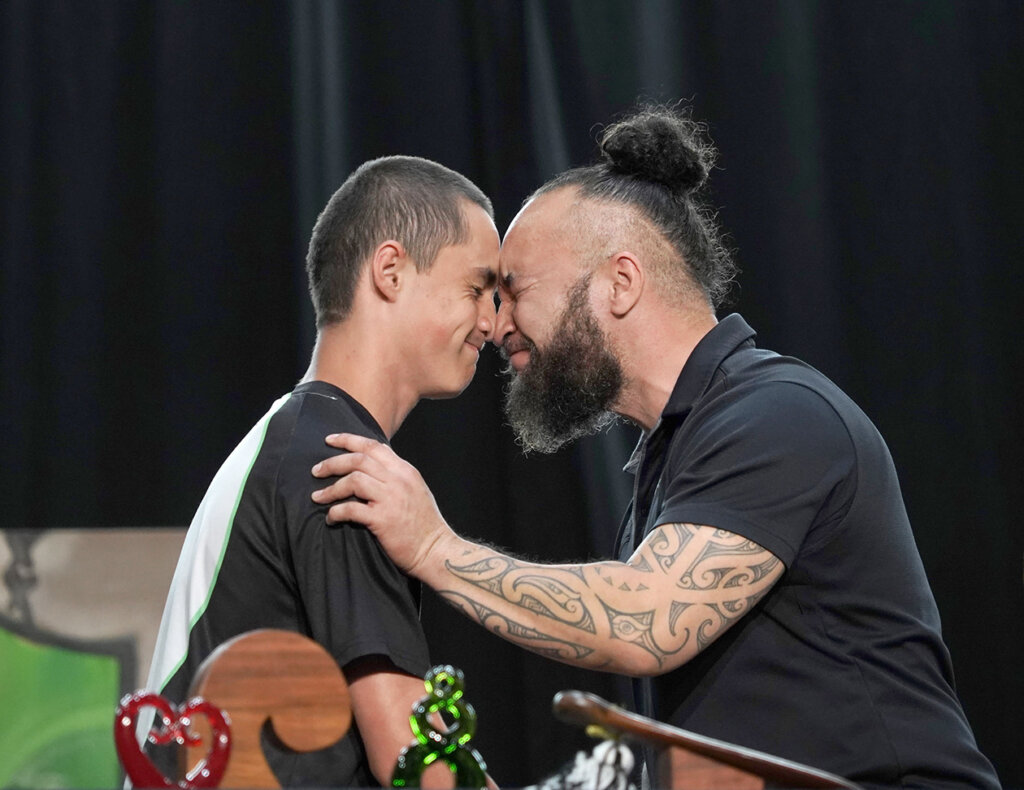