Morgan tunes into the US 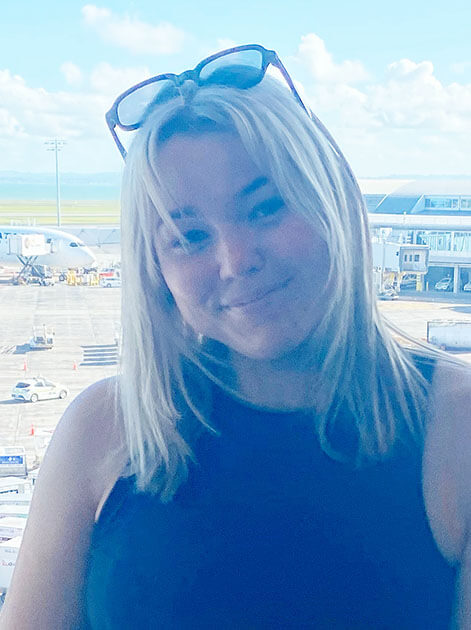 Ellis has been working remotely from New Zealand as an artist and repertoire intern for Artist Partner Group – a record label based in Beverley Hills, California – as part of her work towards a communications degree at Wintec.

She flew out on Friday.

Ellis is in her third and final year at Wintec. She originally studied at Waikato University after graduating from Te Awamutu College in 2018 but was attracted to the freedom and flexibility of the Wintec degree, so after a year at university transferred her credits from one institute to the other.

Ellis will be pitching some home grown music in Beverley Hills and discussing how international artists can break into the American industry, with a heavy focus on New Zealand.

One of her main roles as an intern has been talent scouting, online or by attending music events.

“People from smalls towns can do such big things”, she says.

Morgan is the daughter of Martin and Jane Ellis. Jane Ellis is a teacher at Te Awamutu Primary School. They have lived in Te Awamutu since 2008.