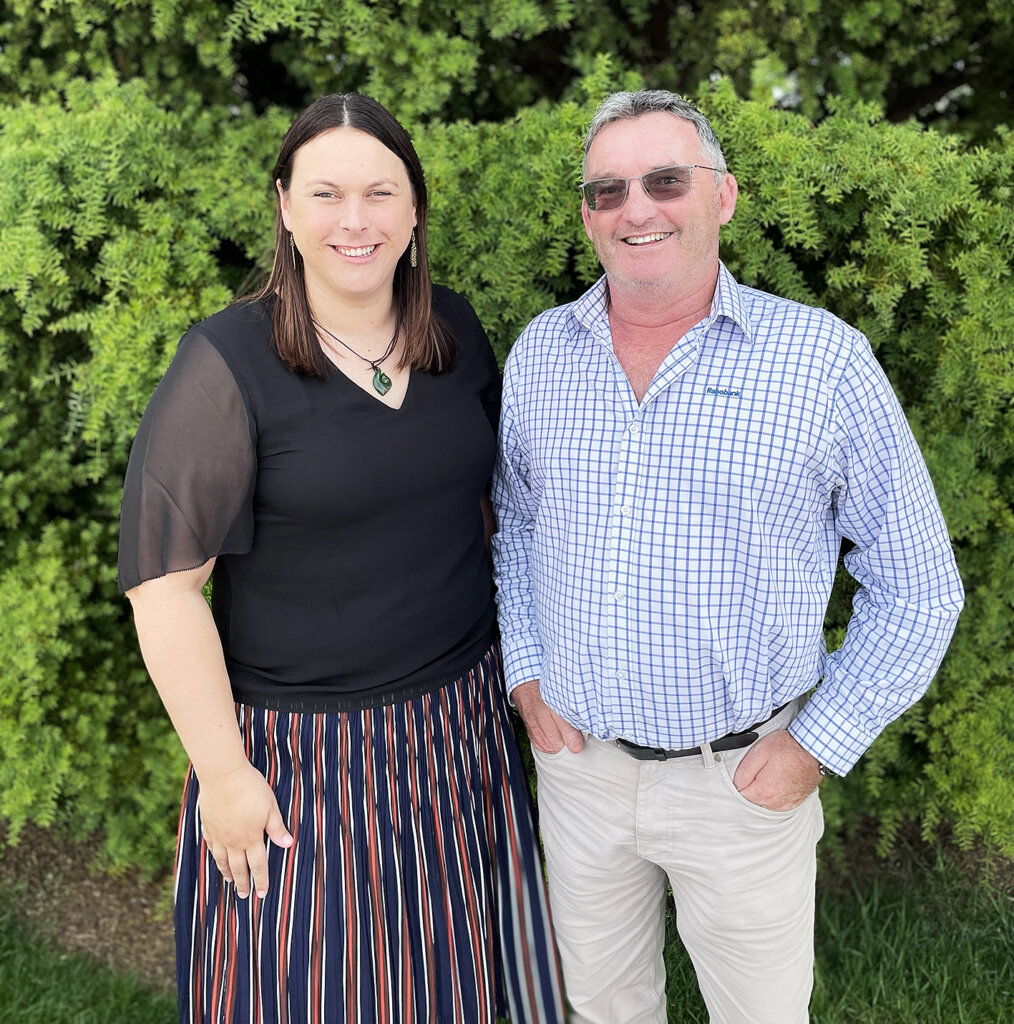 Waipā Networks Trust has appointed Sarah Matthews as its new chairperson, the first woman to lead the trust.

David McLean was chosen as the trust’s deputy chairperson.

The 37-year-old is a first term trustee – she topped the pool in last year’s elections – and has a long-standing relationship with the trust as the trust’s secretary/treasurer for more than a decade.

The network trust owns Waipā Networks Ltd which is responsible for the electricity lines throughout Waipa, parts of Waikato and Ōtorohanga districts and delivers power to nearly 30,000 consumers.

Matthews and her husband Justin have a blended family of five children ranging in ages from 8-15.

“I am beyond excited to serve as the trust’s chairperson and to continue working with the company to ensure a positive impact for all Waipā power consumers”.

“Craig provided many years of stable leadership to the trust, leading the trust through many significant milestones during his tenure. I am extremely lucky to have been given the opportunity to continue this work.”

The other elected trustees are Ray Milner, Judy Bannon and Marcus Gower.

Matthews is also the chairperson of two other Waikato organisations; YWCA in Hamilton and HRT Property Holdings Trust.