Our women in politics 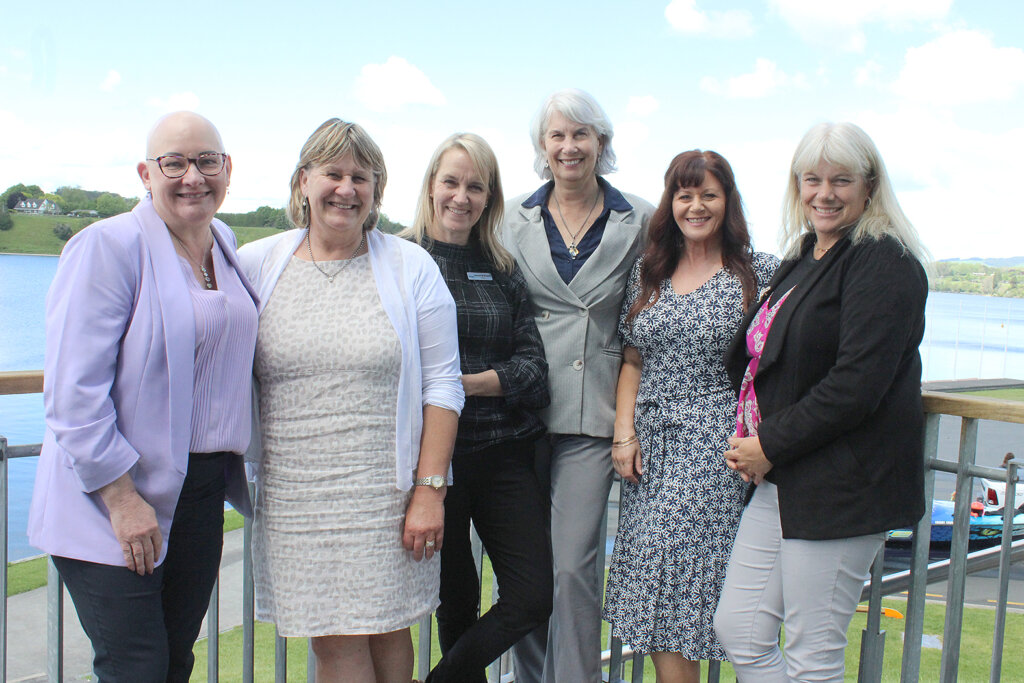 Waikato’s female local body leaders have committed to reviving the Women in Politics movement buoyed by their performances in the recent elections.

Hamilton deputy mayor Angela O’Leary will coordinate the group which was popular when the number of females in local politics were in the minority.

The Women in Politics group is likely to add National Party MPs Louise Upston (Taupō) and Barbara Kuriger (Taranaki-King Country) and any other women elected to a Waikato political position. This would include women like Jo Davies-Colley and Ange Holt, recently elected to the Cambridge and Te Awamutu community boards.