Paula’s focus is all rural 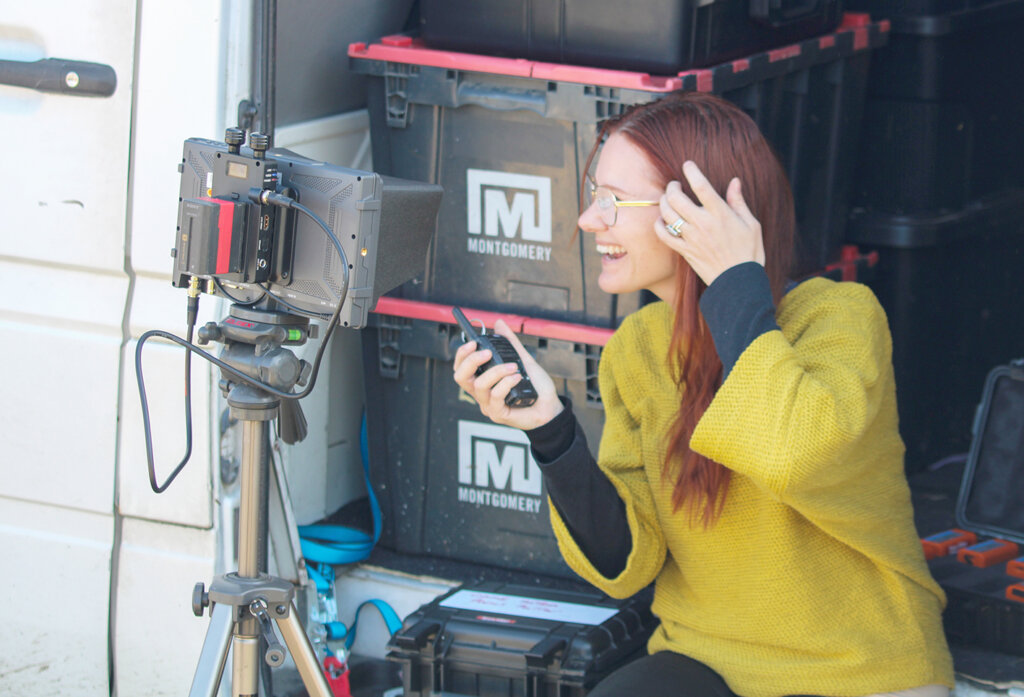 Paula is a third year Communications and Digital Marketing student at Wintec with a passion for creating short films. Paula, 38, went to Te Awamutu College in the early 2000s before leaving to study hairdressing at Wintec.

Her film, Under the Pump is a coming-of-age short film which follows Jordan, a young worker at a farm supplier who is just starting his dream life in the country. However, no one sees him as a country bloke, rather they see him as an inexperienced city boy.

The story was inspired by lived experiences and is a nod to the people, land, and culture of rural New Zealand.

“It’s a celebration of the people who live in Ngaroma,” Paula says.

It was filmed in Ngaroma, just outside of Te Awamutu.

Many Te Awamutu residents helped with the film. Te Awamutu College student Cam Uden and his mother Wendy Lupton supported Paula’s vision by allowing filming to take place on their farm and giving access to their farm machinery for realistic props.

“I loved how enthusiastic Cam was,” Paula said.

Te Awamutu business Vet Pack also supported the filming by allowing filming to take place in their building. Paula says it was great to be able to include people who worked there as characters in the film.

Paula also had support from her family – her mum Alice Sherborne helped on set, and her husband Caleb Jacobsen and father Michael Sherborne acted as extras in the film.

The film will be premiered on December 1 in the Gallagher Events Room at Wintec at the Media Arts graduate exhibition.