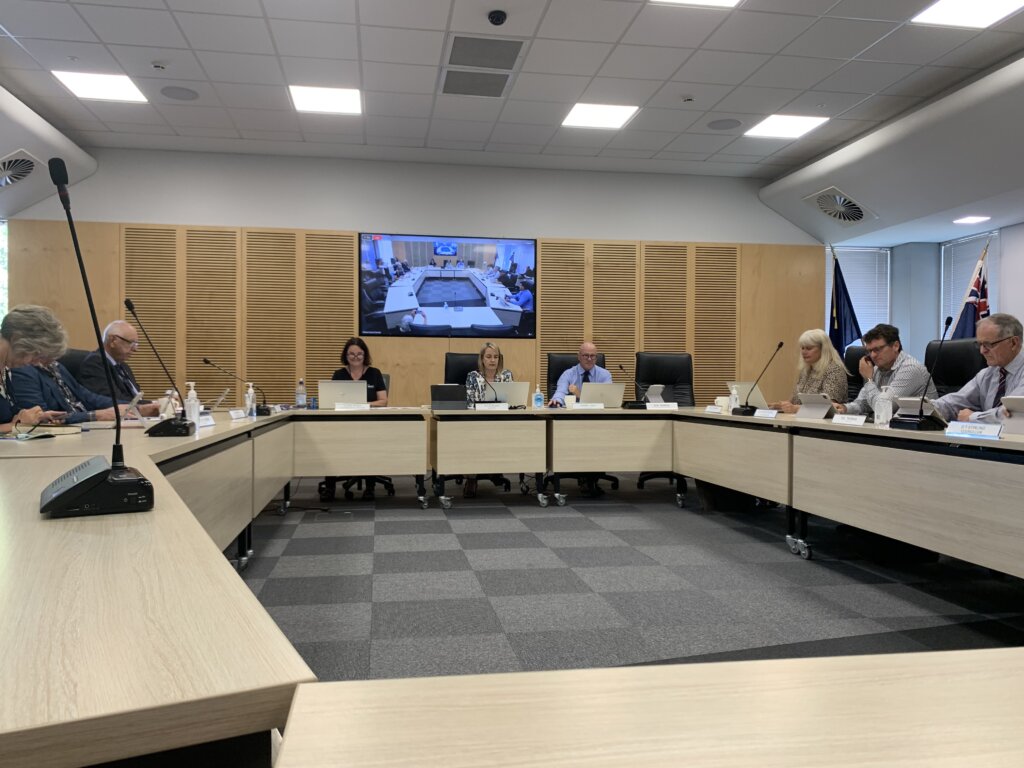 The newly elected Waipa council had its first meeting in Te Awamutu on Tuesday.

The honeymoon is well and truly over for the newly elected Waipā council with confirmation the “perfect storm” chief executive Garry Dyet predicted during the election campaign has landed with a thud.

The warning of a need to tighten belts – branded “fake news” by a mayoral candidate in the election campaign – has been sounded loud and clear at the Waipā District Council meeting this week. 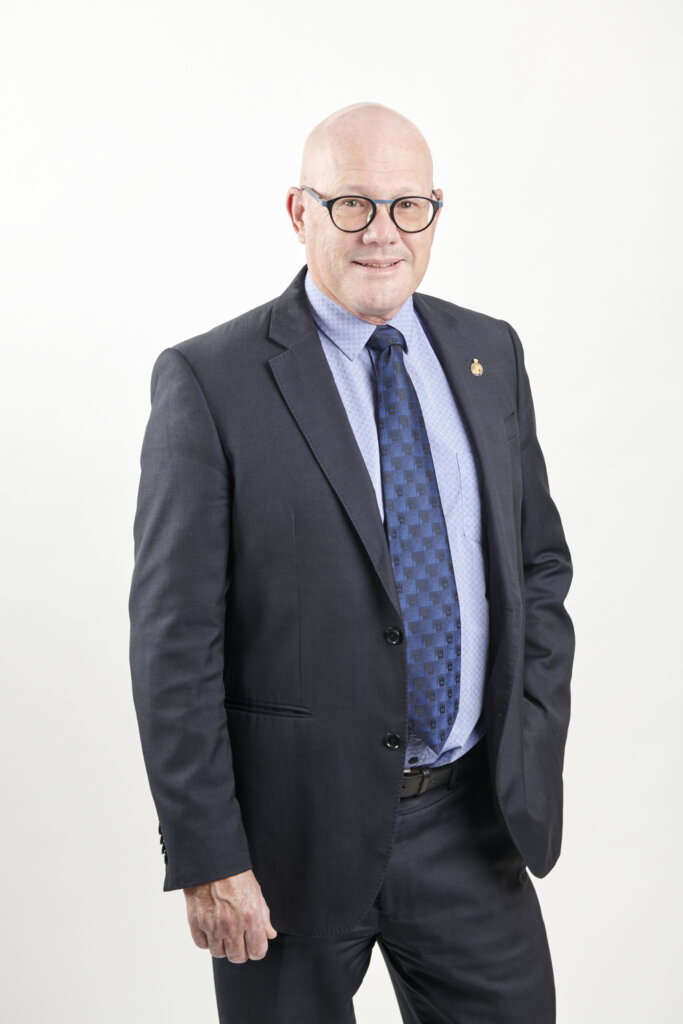 Dyet told The News, and alerted candidates in September, a perfect storm of inflation, supply issues, job vacancies and growth pains was looming.

In a paper called Top Risks and Risk Appetite tabled at this week’s meeting, Organisational Excellence manager Georgina Knapp said the council was in “a really volatile environment at the moment”.

The volatility around the labour market and supply chain issues was expected to change and the council would need to keep a close eye on it.

Inadequate staffing capacity and capability to deliver on council’s objectives was rated as an ‘extreme’ risk. 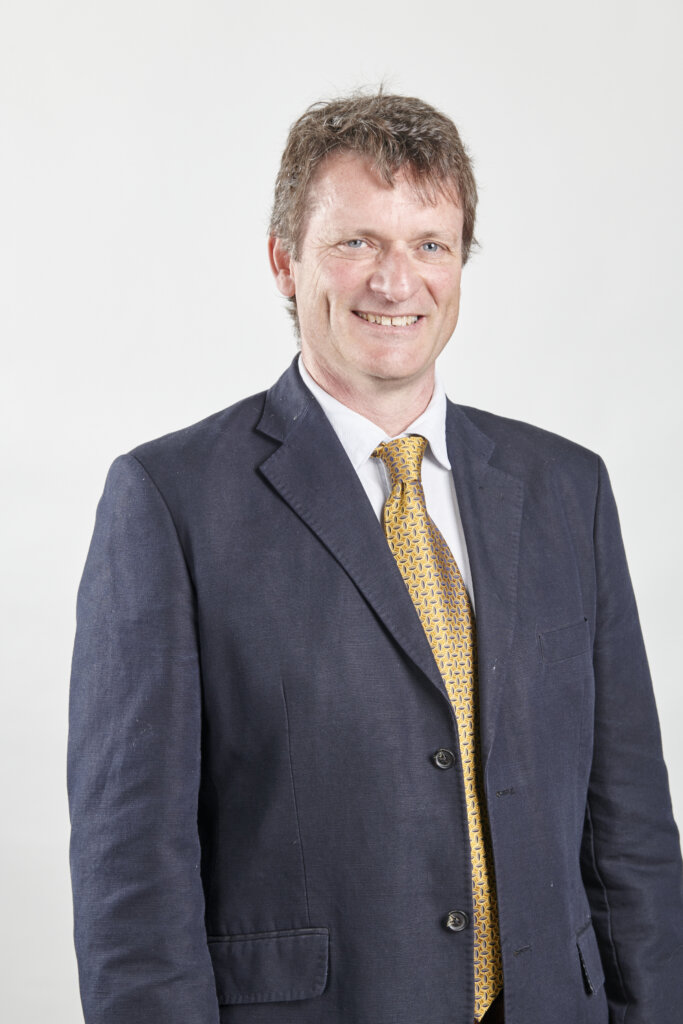 High risks were listed as failure to manage responses to and the impacts of local government reforms and managing health and safety and wellbeing.

Protecting information management assets rounded out the risks with a medium ranking.

Newly elected councillor Mike Montgomerie said the risk appetite of the council struck him as high.

“I don’t want to cause trouble on my first day,” he said and went on to say the risks were potentially setting the organisation up to fail.

The corporate world would not accept that level of risk, he said and gave the example of the council saying health and safety was high risk when the only “acceptable appetite” was for low.

“You don’t want to artificially massage the risk.” 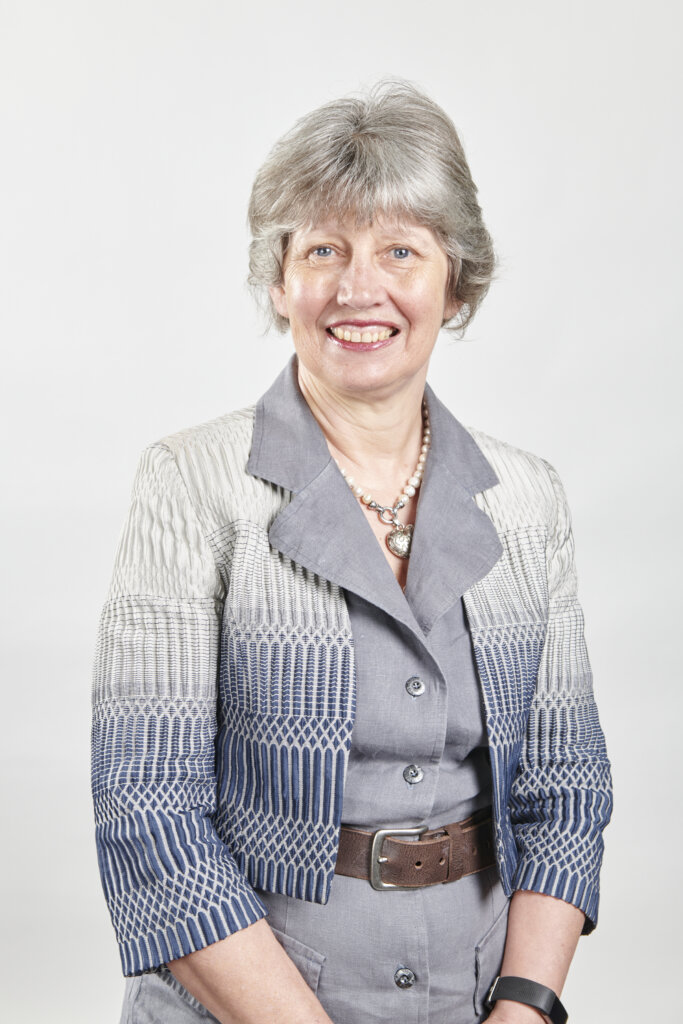 Clare St Pierre said a council business had more constraints on it than corporates did while Lou Brown said times were uncertain.

“We’re facing a lot of legislation changes which can impact on our operation.

“We are a public body. We do have a line in the sand.”

In her report, Knapp said the council was willing to take well defined risks at a moderate to high level where it would result in the achievement of strategic objectives and provide opportunities.

The News story in September, hinting at what lay ahead, prompted bizarre allegations from candidate Woodhams, who finished third in the election race.

He wrote: “Fake News needs to be called out. I called Garry Dyet after I saw the article titled ‘Promises, Promises’. In the conversation he stated he is livid, saying it is data that is out of context and he did not talk to the paper at all!” But The News did talk to Dyet at his request on Friday September 9 for more than 11 minutes and he provided us with a copy of the ‘Heads Up’ blog he sent to his staff. That interview and the blog formed the basis of the article.

Dyet said the blog had been drawn from material on the council website under Information Requests and “all candidates were emailed and alerted to this.”

In the blog he told staff: “Hang onto your seats folks, we’re in for some ‘fun and games’ over the next few months.”

The News subsequently requested under the Local Government Official Information and Meetings Act (Lgoima) all correspondence sent to mayoral, council and community board candidates by the council. 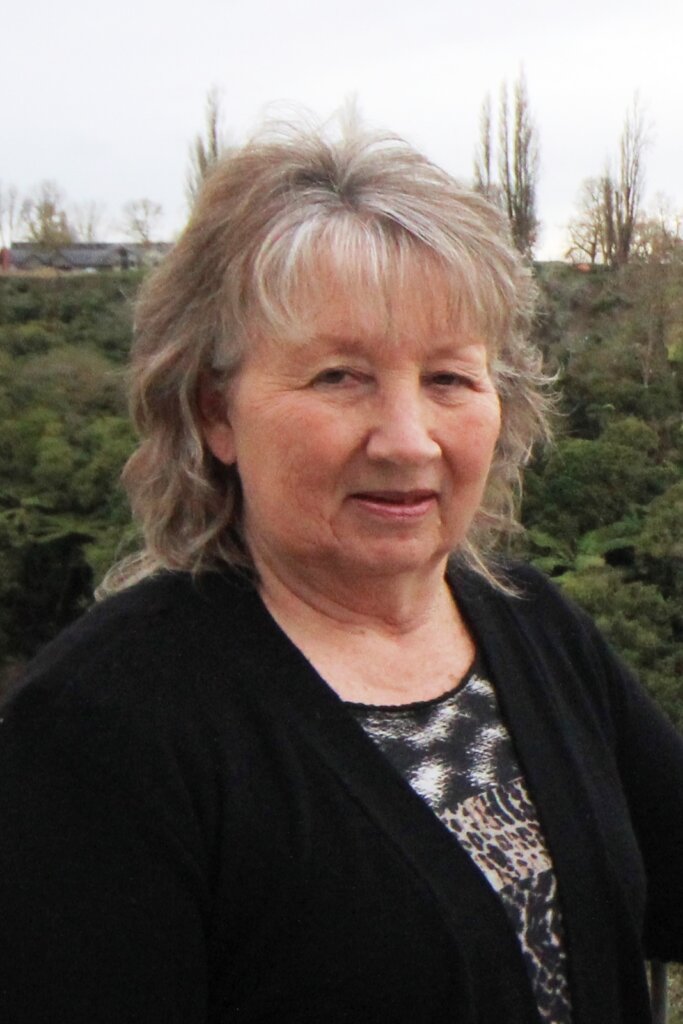 Emails were sent to all candidates on August 24, September 6 and October 14. The one on September 6 referred candidates to a page on the council website containing workshop presentations “including a recent one on the 2023/2024 Annual Plan.”

Neither Woodhams or the Facebook site administrator Brenda Stamp have responded to requests to remove the post in which he claimed the article was pulled from various unrelated disparate documents published and the newspaper was “inventing content rather than reporting.

“Certainly, their level of information appears to be limited to the creativity of the writers.”

Te Awamutu Community Board chair Ange Holt, whose email address was included in the three emails sent to all candidates along with Woodhams’, said on her post: 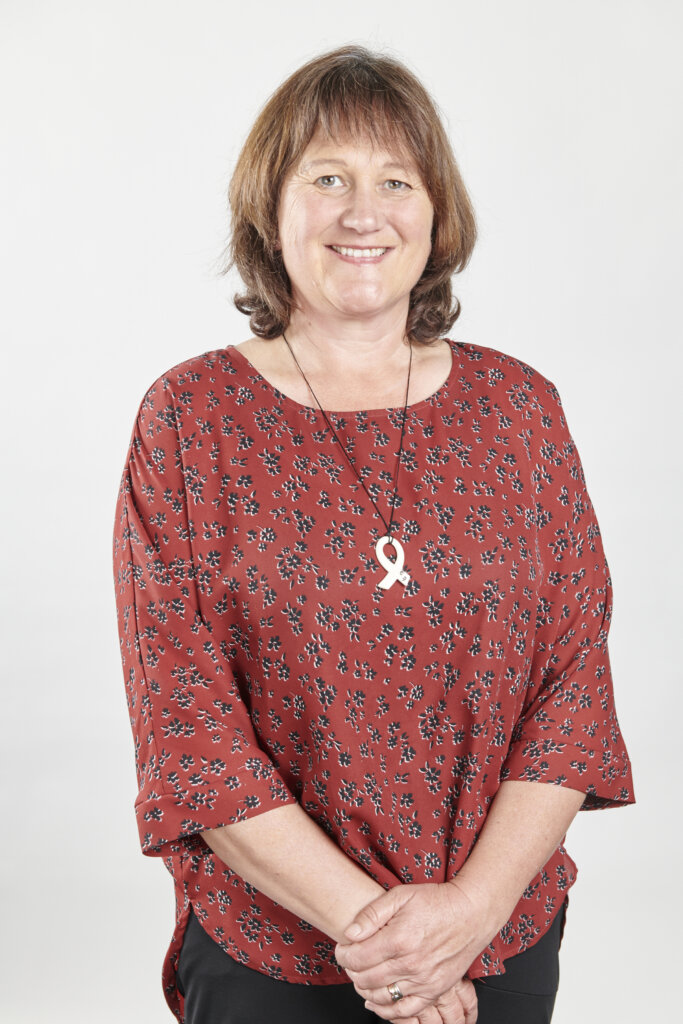 “I do not recall being invited to anything like that either or had any correspondence from Garry saying any of those things.”

Woodhams and Stamp both complained to the Media Council about The News coverage and were told there was no substance to the complaints.

“We see straightforward reporting of a local body election, and no evidence to show how the reporting was inaccurate or unbalanced.”