The story about Storey 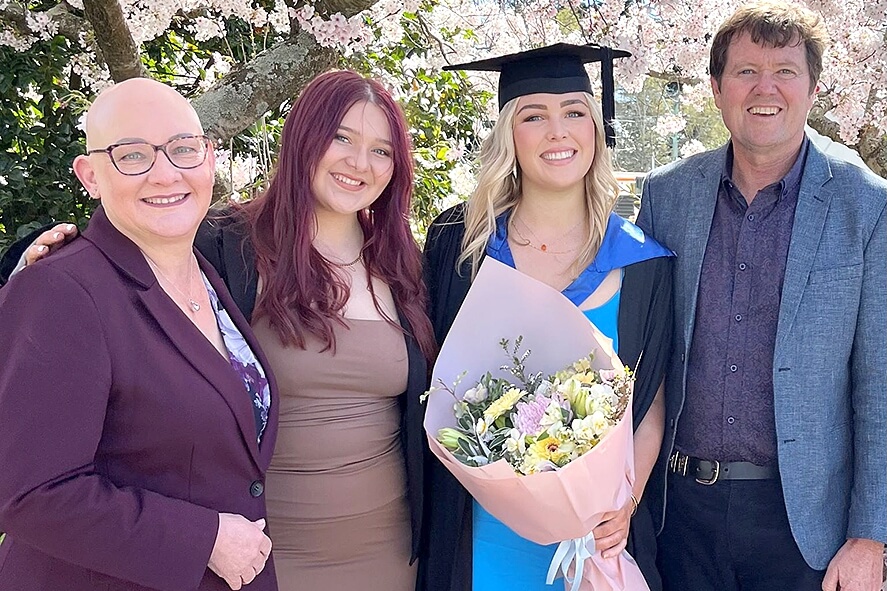 Pamela Storey is under no illusion she’s got a tough road ahead of her as Waikato Regional Council chair.

“I understand fully how big this role is,” she told The News this week.

It was the American’s name council chief executive Chris McLay pulled from a hat when there was a deadlock between her and Waipā-King Country’s Stu Kneebone last week.

And the same thing happened minutes later when two newcomers – Bruce Clarkson and Mich’eal Downard – faced up for the deputy’s role. Clarkson, an environmental scientist and professor at Waikato University, won the draw.

Storey, 54, was at the centre of controversy in the last council when an independent investigation found evidence of bullying against her by fellow Waikato constituency member Fred Lichtwark.

Lichtwark is gone – replaced by Noel Smith who was in the camp wanting Kneebone as chair. She will need to call on all her extensive governance experience to ensure the next three years is not dominated by petty politics and in-fighting.

“We have got very skilled people around that table. The key here is to identify where people see their ability to add the best value.”

Two workshops will be held before committee positions are confirmed on November 17.

Storey and husband Ian have owned and operated a dairy farm in Te Hoe, north Waikato since 2001, merging three farms into one operation with 480 cows.

The couple met in Seattle on a blind date. She had graduated from Washington State University with a bachelor’s degree in electrical engineering and had worked at a nuclear power plant and was then at the Puget Sound Naval Shipyard in Washington state.

Moving from there to the Waikato, where her husband was the fourth generation dairy farmer on the land, was a big upheaval for her but one she says she has never regretted.

The couple have two children – Kayla, 23, who has just graduated from Lincoln University and works for the Alliance Group, and Brenna, 20, who is studying at Ara Institute of Canterbury.

The girls were very young in March 2005 when Storey lost all her hair within three weeks. Role modelling what she says was a “courageous choice” to her daughters was important.

“Alopecia is a challenging thing for anybody who has experienced it. While I’m bald and proud now, that was a process for me to get there.

“For me I needed to come to grips that this was me, that this is how I am as a human being and learning that sense of acceptance.

Some hair has returned in the years since, but it has all been gone since 2015.

“So, I think we’re done and dusted up there,” she says pointing to her head and adding the importance of sunscreen on the dome and “real good powder to take down the shine.”

Other people with alopecia choose a variety of wigs. “That’s how they present themselves and good on them. We should all be able to adopt and accept whatever is right for us as individuals.” 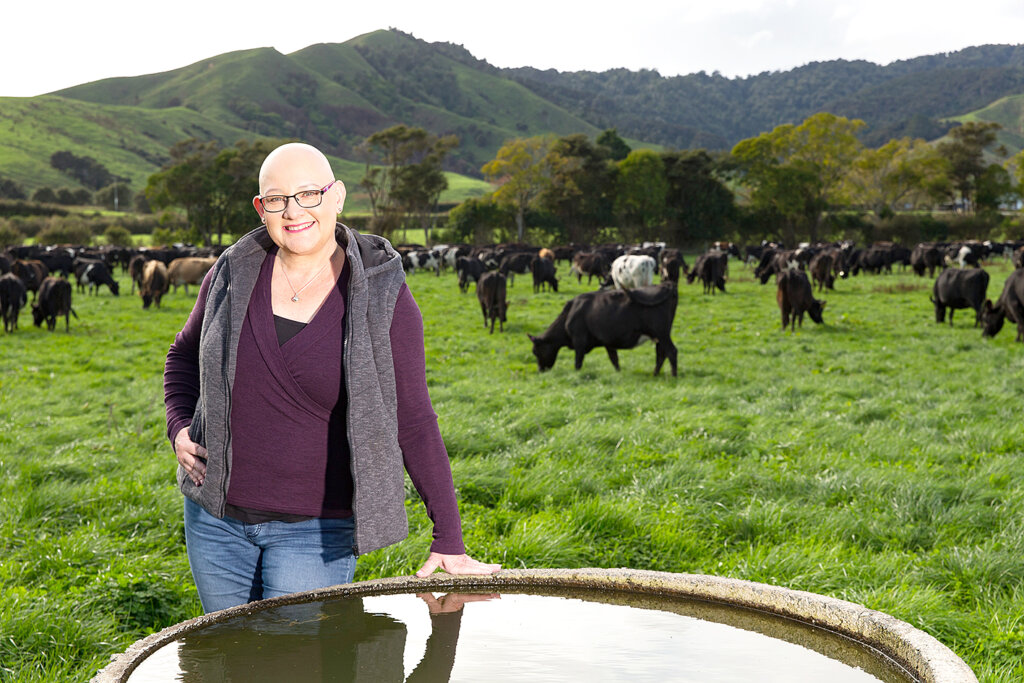 Bald and proud: Pamela Storey, on her north Waikato dairy farm, first had alopecia (hair loss) in 2005 and now accepts her hair is never growing back. Photo: Stephen Barker.

Storey’s work in New Zealand has been in energy, renewable generation, energy efficiency and environmental organisations.

“We had really challenging discussions that came through there.”

She was first elected to the regional council three years ago and chaired the powerful Strategy and Policy committee.

The troubled time on council had her seriously considering whether to stand again but when she did, her strong community relationships saw her comfortably re-elected.

“When people asked me if I was willing to put my hand up again, I said yes.”

She points to her 20 years’ governance experience as proof the chair role is well within her capabilities. Chairing the ‘all of council’ Strategy committee showed returning councillors what sort of chair she was.

“We had really challenging discussions that came through there.”

Back to the problems ahead though and Storey is confident the councillors can put those to one side.

“We make better decisions when they are informed by a collection of experiences and views and one of the things that I feel I’ve enjoyed and benefitted from in my life are a variety of experiences.

“That’s about being willing to put your hand up even when you might be a little scared about your ability to do something. It’s about taking on a challenge and backing yourself and making sure you’ve got people around you like my fabulous husband, Ian.”

The key, she says, is respectful and robust debate.