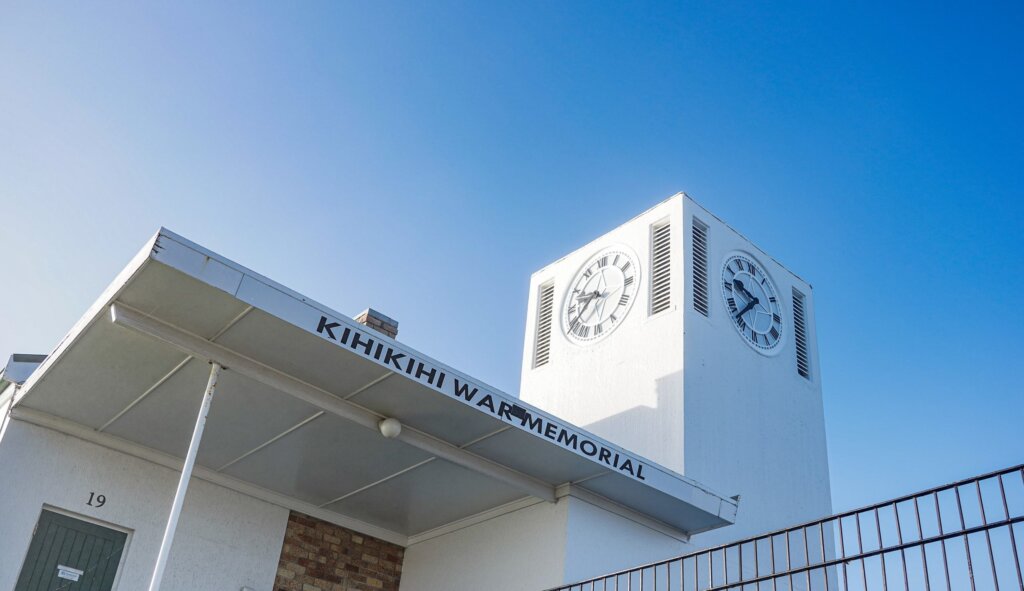 The Kihikihi town clock’s recent timekeeping troubles were caused by “malicious” intent, and are not related to council’s recent restoration work.

“Unfortunately, some people have been maliciously interfering with the power supply to the clock, deliberately turning the supply off,” a council spokesperson told The News.

The power supply to the clock and CommSafe’s office could be turned off by a switch outside of their shared building.

“If the power supply is turned on before the (clock’s) counterweight hits the floor, it’s not too much of a problem and the clock will reset itself. Unfortunately, the counterweight has hit the floor, so it’s caused chaos with the mechanism and now we need to pay to get it fixed,” said the spokesperson.

“It is just deflating really, because it is something so simple. And now they have the expense of having to get the clock rewound,” said CommSafe community safety officer Mandy Merson.

“The time had been good for quite a few weeks until the power went out.”

“The poor guy was scratching his head because he had tested all the things out, but who has an outside switch like that, you know?”

Merson said rubbish and drink cans had been littered near the switch throughout the month.

Waipā District Council installed security measures around the switch last week, to prevent it from being turned off again.

“It’s disappointing having to take this action because a very small number of people have set out to deliberately cause issues,” said the spokesperson.

Additional actions, such as moving the power switch inside, have been planned by the council to further restrict access to it.

The council started restoring the clock late last year and have retrofitted it with an automatic winding system. It was originally built in 1881 and was stopped in 2017 due to safety concerns.