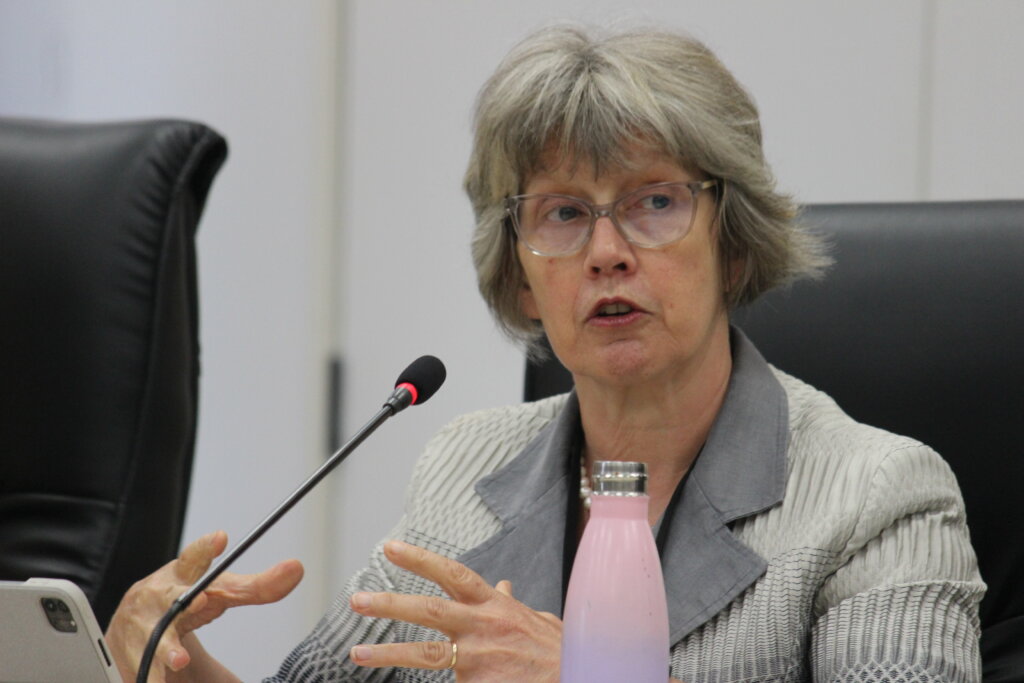 The plan for Karāpiro has taken at least one Waipā councillor by surprise but another who works there says the community has felt disconnected for years.

But Pirongia-based councillor Clare St Pierre is worried about how the concept got into the plan.

“My concern is that this is quite a large scale recreational proposal that I think will have some large dollars attached to it and it’s all on the eastern side of the district that is already well served by rivers and cycleways.”

The western side of the district would struggle to get any traction to get something into council’s plans and she was unconvinced mana whenua had any involvement with the proposal. 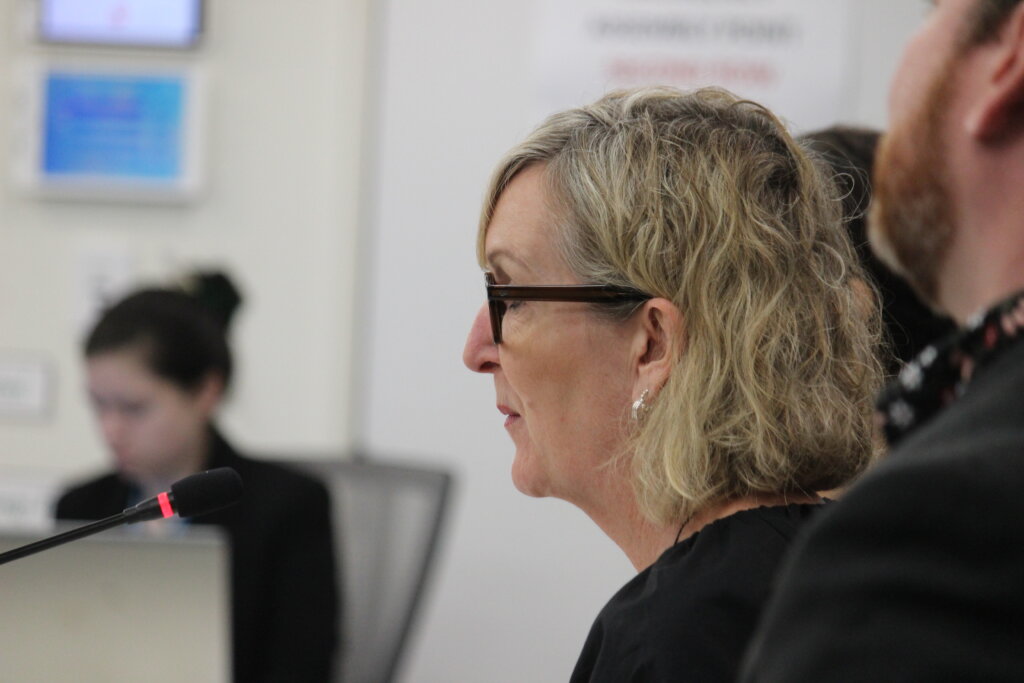 Deputy mayor Liz Stolwyk, who chairs the Strategic Planning and Policy committee where Ahu Ake’s consultation plans starting in February next year were approved, said it had been difficult for the Karāpiro community, particularly when there is a hydro dam road in the middle of it and that road had been closed for some time.

There was a real desire in the community to start to have regular meetings, she said.

Downey said concerns the western side of the district was missing out were allayed in Ahu Ake with plans to protect the peat lakes and provide a corridor between Pirongia and Maungatautari.

In an email to councillors the previous day she said over 30 years Destination Karāpiro had the potential to deliver on improved health and wellbeing of the waterways, connect people to the river and facilitate economic development.

Asked whether the plan showed a spatial imbalance of investment for amenities being proposed, she said Ahu Ake set out long-term strategic initiatives. 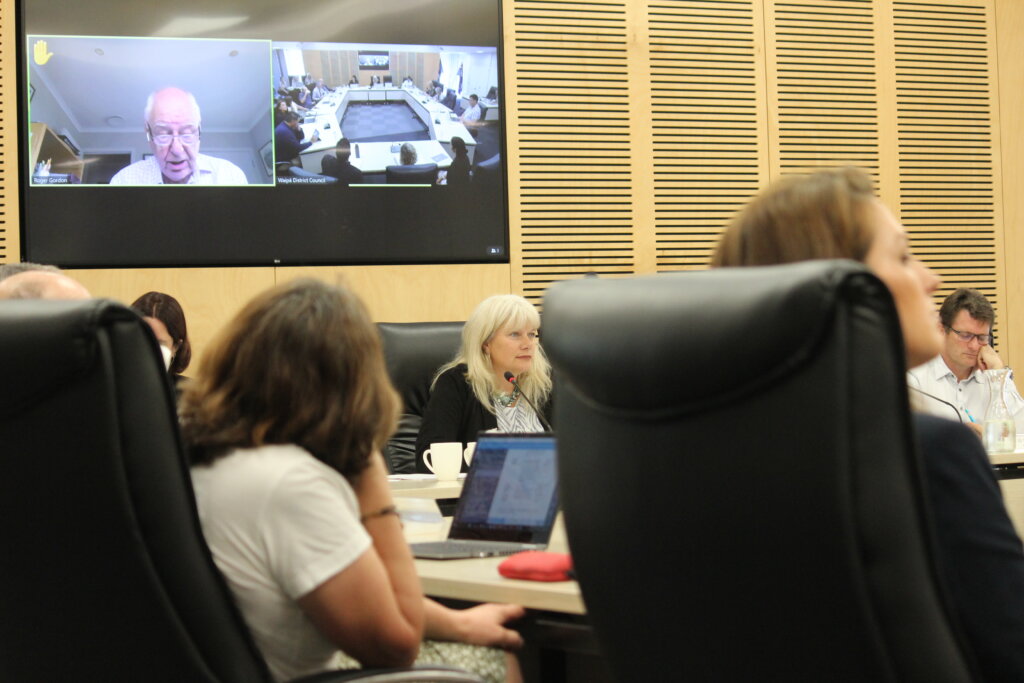