Cryptocurrency: for the crypt? 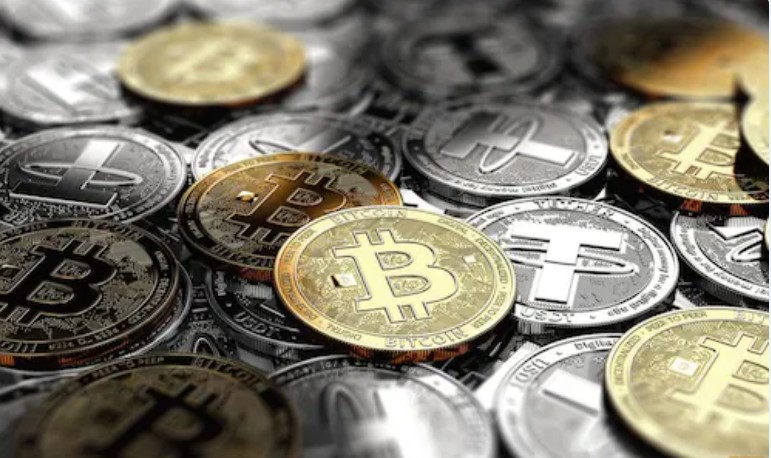 Cryptocurrencies have been in the news a lot recently, but mainly for the wrong reasons.

The collapse of FTX in the US, one of the world’s largest crypto exchanges, has created shockwaves. A claim made when the industry started was  because they were not subject to government regulation, they could be efficient, flexible and creative.

But because they were not subject to any regulation, FTX thought they didn’t need to worry about such boring things as keeping good accounts, having a balance sheet that balanced, maintaining internal controls and separating customer money from their own money.

If any ordinary business operated in this way, no-one would lend to it. But FTX had been described as the darling of the crypto industry and it was able to borrow huge sums of money. Now, most of these large sums of real money have disappeared and FTX has on its balance sheet a lot of their own tokens. Investors have recently pulled a record number of bitcoins off several other exchanges and further bankruptcies could follow. 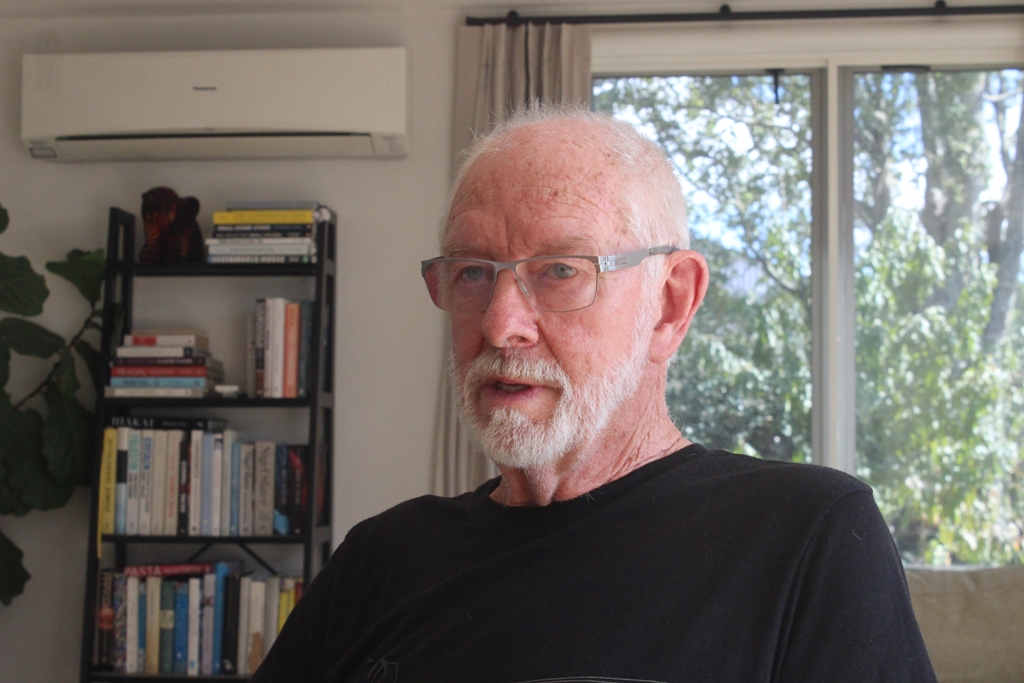 In the midst of this drama, the RBNZ announced on December 7 a consultation process on how new forms of money, such as cryptocurrency, should be regulated.  The RBNZ said  “we need a level playing field where regulation matches risk across all technologies and consumers have real choice in how they pay and save and trust in private money is preserved”.

It all sounds good but the timing of the announcement surprised me. The risk involved in cryptocurrencies has been obvious since they first appeared in 2009.  I don’t understand why it has taken the RBNZ, and most other Central Banks, 13 years to decide a “level playing field” where regulation matches risk across all technologies’ is a good idea. There should have been a level playing field several years ago, specially in the area of money laundering, for which cryptocurrencies have been ideal.

Also, cryptocurrencies are making very slow progress in becoming widely-used forms of private money. I put the question ‘who accepts bitcoins in payments?” into my computer. A website produced a list of all the businesses that did. What struck me was that 13 years after bitcoin started, it is still possible to put on a single list the name of every business in the world that uses it in transactions. In comparison, Visa card is accepted in around 44 million merchants in over 200 countries.

Bitcoin has two major characteristics that will prevent it ever taking a major role as a transaction currency. First, its value fluctuates sharply and suddenly. Secondly, the way the transactions in Bitcoin are processed is very expensive and bad for the environment.

The amount of electricity currently used to process Bitcoin transactions is equivalent to the total electricity use of Finland. As much as 170 million tonnes of carbon dioxide is pumped into the atmosphere every year by crypto miners, equivalent to the carbon footprint of the Netherlands.

To date, the Bitcoin miners that have to pay for all that electricity have been primarily paid by being issued with new bitcoins. But the Bitcoin programme has an upper limit of 21 billion coins built into it. There are only 1.1 million left to be issued. As the limit comes near, miners will have to receive most of their income from transaction fees or they will switch off their electricity-hungry computers.

Apparently, this is already beginning to happen. I anticipate that it will accelerate.