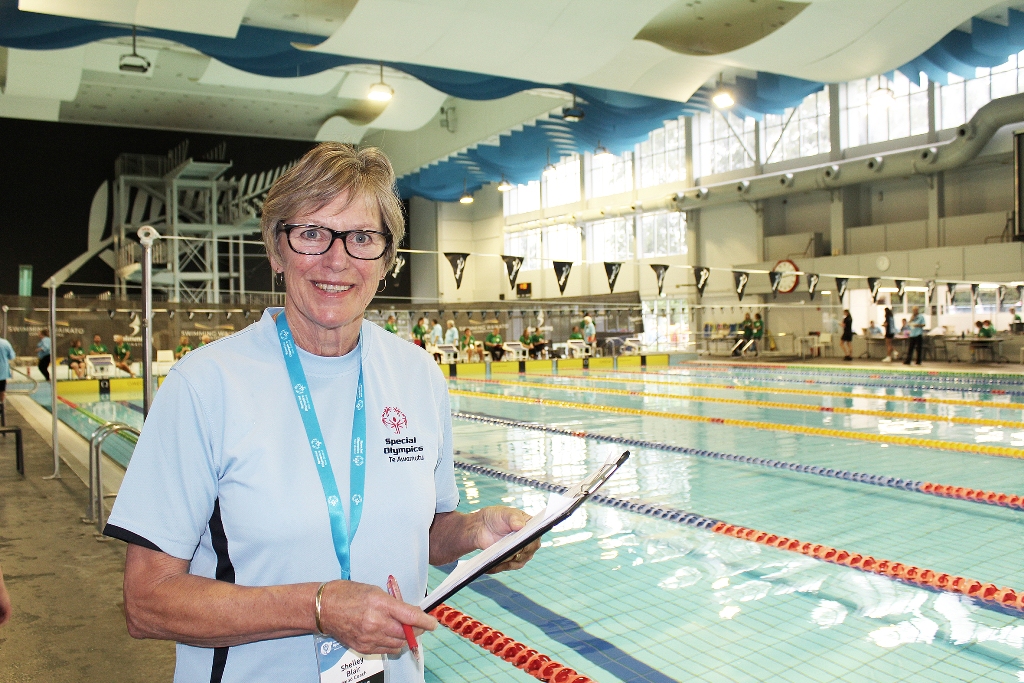 “For me, my disability is a part of who I am, not the entire picture. That came about because of Special Olympics.”

Those were the words of Te Awamutu retail assistant and Special Olympics global messenger Tegan Crotty when talking to The News in June.

One visit to a Special Olympics event underlines her words.

Men and woman with all types of disabilities compete in an environment as competitive as any Olympics, yet equally social and welcoming.

An army of people around the globe have made Special Olympics so special, and today The News honours one.

Our 2022 person of the year is Te Awamutu Special Olympics swimming head coach and Enrich Plus service manager Shelley Blair.

The Special Olympics movement was founded by Eunice Kennedy Shriver – sister of American president John F Kennedy – in 1968 to provide training and competition for people with intellectual disabilities.

She was inspired by her sister Rosemary, who had an intellectual disability. 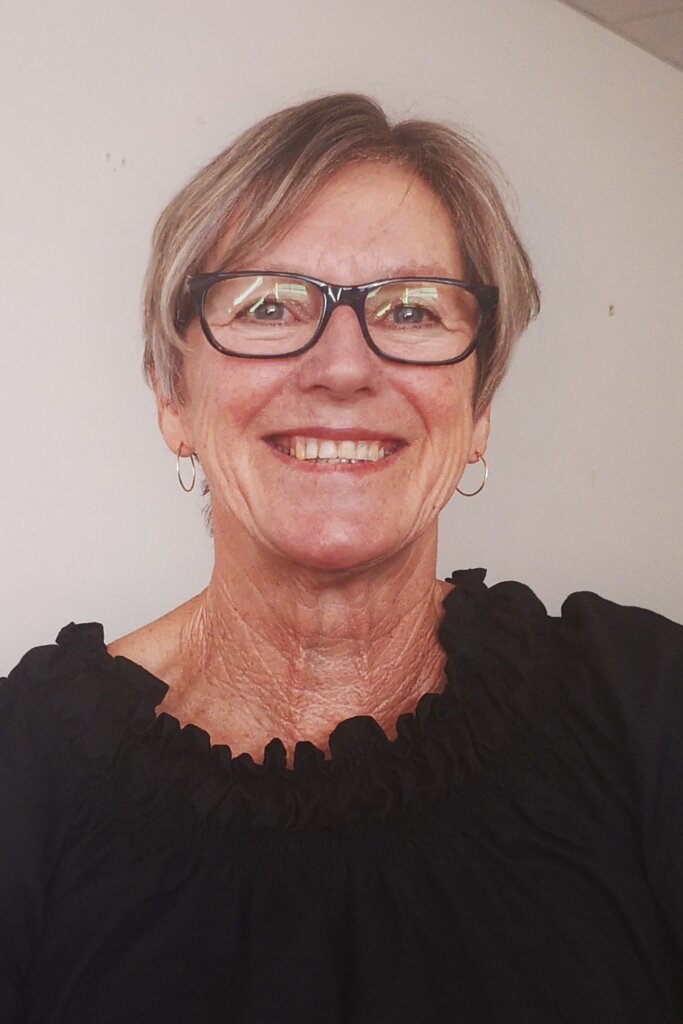 While working for Northern Districts’ cricket she was approached by someone who wanted to use the indoor facilities.

“I was in awe, I was looking at someone with no legs from the knee down and he’s running the cricket wicket,” she recalled.

The former swimmer began teaching children to swim and coaching the sport and found herself gravitating towards people with disabilities.

“Swim with Shelley” had as many as 20 learn to swim participants as she set out to find out more about people with disabilities.

“It became very evident, you don’t judge them until you know them.”

There followed a move to Te Awamutu, the establishment of a Special Olympics movement there in 2008 – and a year later she took three male swimmers to the nationals.

Husband Bruce was the team manager.

That trip would mould her future over the next 15 years.

“We went to Palmerston North, one of the three men had never been away from home.

“This young man grew in confidence, he had to manage his own medication and he had to sleep in a bedroom on his own.”

Watching the benefits and learning started “an incredible journey for me”.

Story after story would follow – young men and women would gain confidence. Friendships were formed, some were invited to speak in public – others who had spent their whole lives at home suddenly thought about going flatting.

“It’s about the whole holistic side,” says Shelley. “I don’t want to pick anybody out. Every single one of them has touched me.”

Special Olympics has also taken Shelley overseas with New Zealand teams in Los Angeles and Dubai. She has also earned a Paul Harris Fellowship from Rotary and Local Hero awards.

“I always say to my kids, my Special O are my family too,” says Shelley, who became a grandmother again last May. “I want to help them as much as I can. Special O is supposed to be a hobby but it’s bigger than a hobby.

The successes are both in the pool and out of it.

One of those young men she took to Palmerston North is now looking after a farm with his partner and a baby.

Her skills in helping young and old alike set and achieve goals which might have appeared impossible, and her unstinting support of those men and women make her a worthy person of the year. 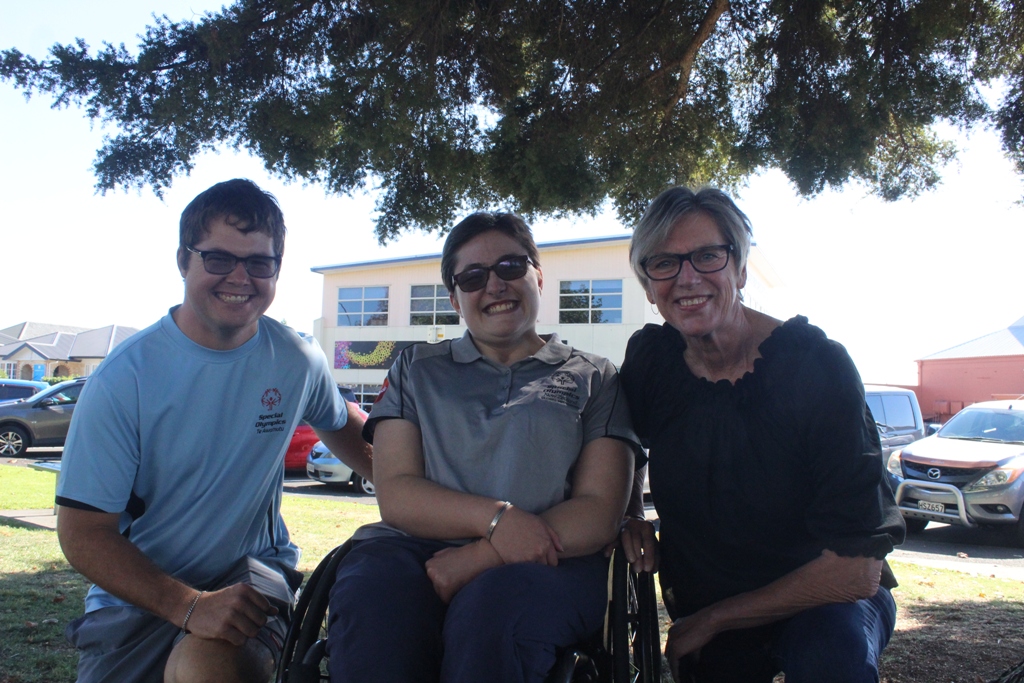