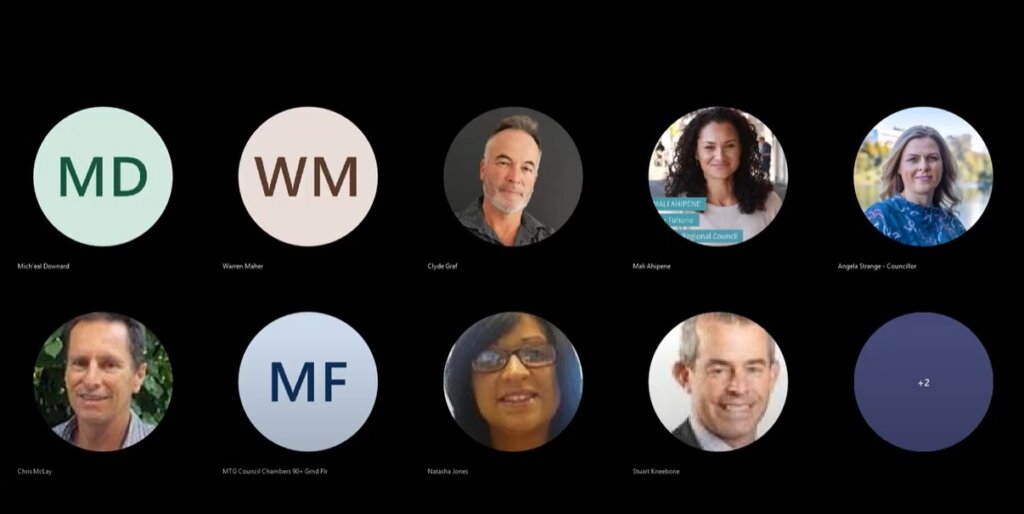 If the behaviour at last week’s Waikato Regional Council meeting is an indication of what’s ahead for the organisation charged with looking after our land, air, water, public transport and biosecurity, let’s bring in a commissioner now. 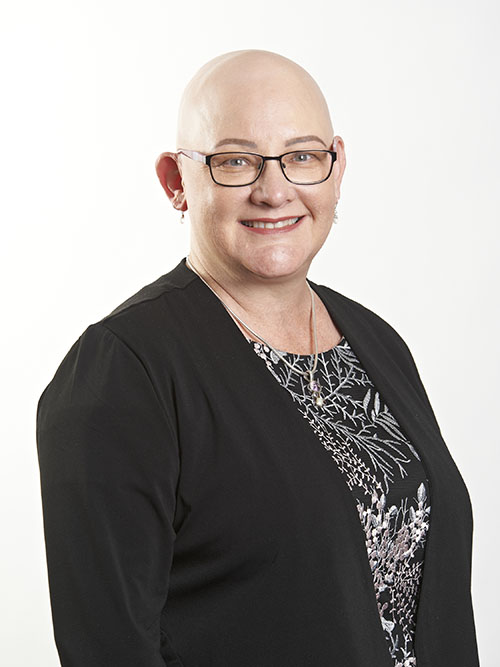 It took councillors more than eight hours to decide who to put on their various committees and they’ve yet to decide on chairs and deputy chairs because of a split.

Nastiness and petty politics were the order of the day and mirrors the tumultuous nature of the council’s previous term. The split threatens to rear its head continually and prevent the council doing what ratepayers expect and deserve.

Local Government Minister Nanaia Mahuta must be asking her officials to keep an eye on the council with a view to doing what she so speedily did in Tauranga – call in a commissioner. 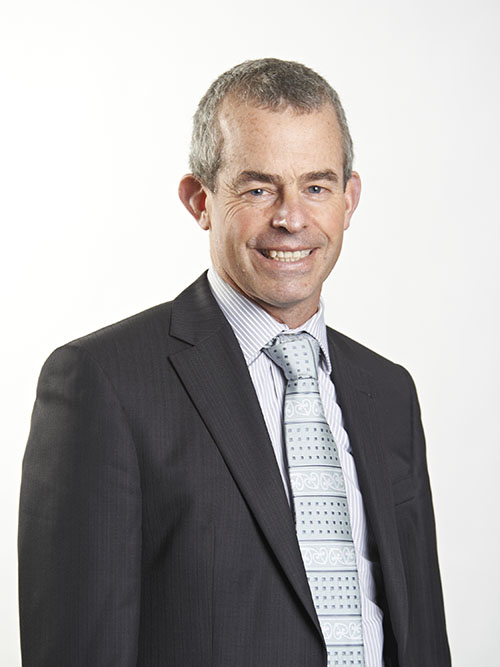 Tauranga City Council’s four commissioners  were appointed in November 2020 – and sources say the city has never had it so good with warring councillors out of the picture.

But Mahuta’s sister Tipa, a Kneebone supporter, is a member of the council – so the monitoring may be handed to her associate minister Kieran McAnulty.

They clearly do not like each other and if you do not want to take our word for it, buy yourself some popcorn, pour yourself a drink and tune into the council’s You Tube council to watch the meeting.

Putting aside the appalling camera position and shocking sound, some might call it entertainment. We think it’s a disaster movie.