A couple of servers 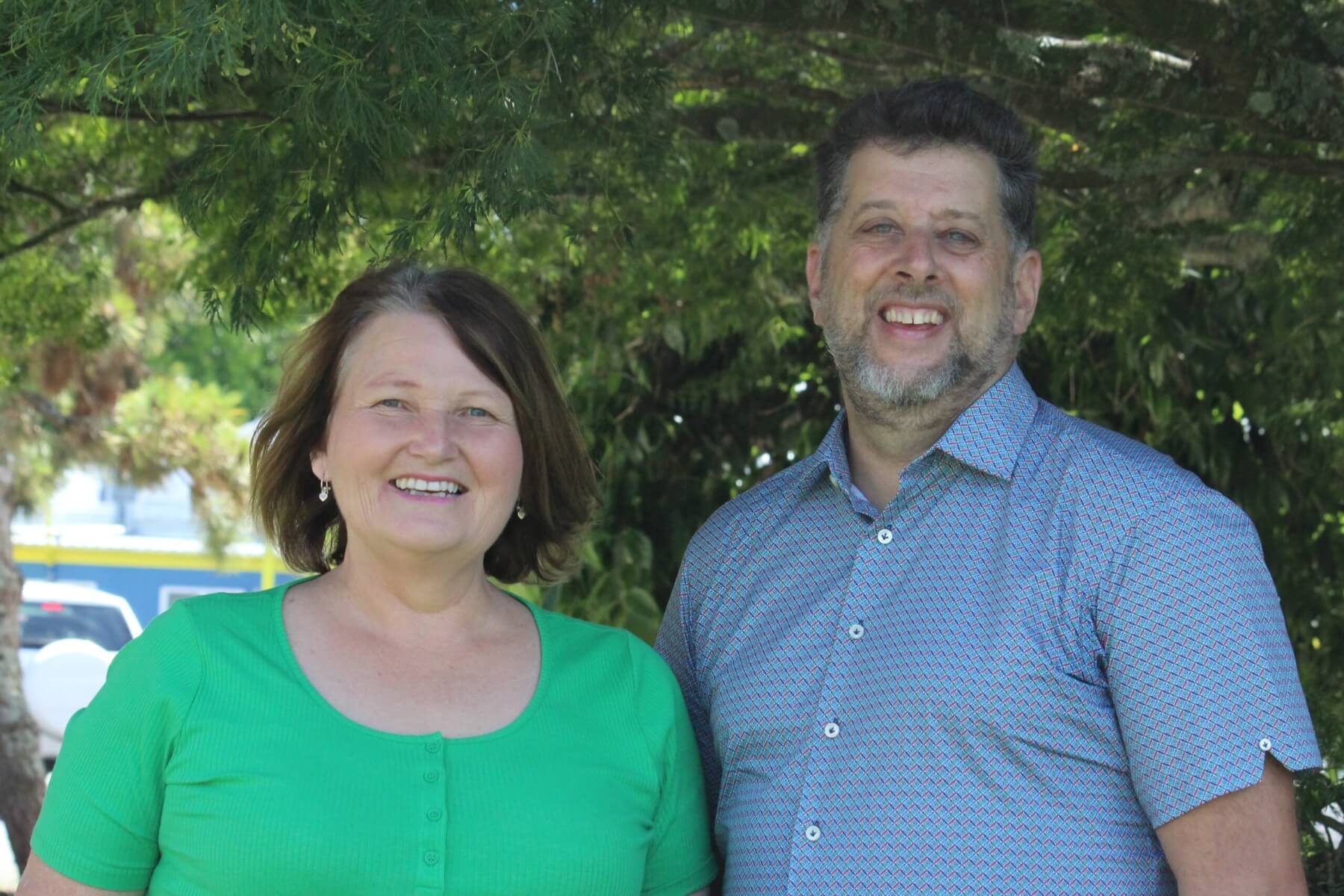 Karen and Ken Morris did not give their three children the heads up about the Queen’s Service medals they were awarded in the New Year honours list until three hours after the rest of the country knew.

“We read the letter from the Governor General that we had to keep it confidential, so we did,” said Karen.

But the Waipā couple are quick to acknowledge their children – Joanna, Daniel and Joshua – have been part of the volunteering journey that has made the last two decades so rewarding for the family.

The medals – still in the Queen’s name because they were approved before her death – are for their services to the community.

Karen and Ken have been involved with the Baptist Youth Ministries’ Easter Camp since 2002. They have used their complementary skills to feed thousands of people over the years – 1000 in the first year and more latterly up to 5000.

The camps were originally held at Finlay Park, Maungatautari and then moved to Mystery Creek.

Karen, who has a catering background courtesy of her mother, looks after preparing and serving the food; Ken, who is an accountant and deputy chief executive at Waipā District Council, looks after the logistics.

So, it is he who knows just how many loaves of bread and slices of lasagne using a ratio based formula he has set up in a spreadsheet.

“You find out how many people there are and take it from there.

“We have a good demarcation line; I get chased out of the kitchen.”

They have filled the same roles at Festival One and its precursor the Parachute Festival, running the general store which distributes all profits to the running of the annual non-commercial youth and family-oriented festival.

Festival One returns later this month after a year’s break due to Covid and for the first time will be held in Whitehall on a farm with the Karāpiro Stream running through it and in a natural environment which allows festival goers to relax while appreciating the music, art and community events.

Prior to that it too was at Mystery Creek.

Both the Easter Camp and Festival One rely heavily on volunteers like Karen and Ken.

“I don’t think the age of volunteerism is dead,” said Ken.

“Easter camps for example have been significant in our lives. We’ve enjoyed them, we love the culture, so we are giving back our time and our skill set,” he said.

“We need to encourage people to volunteer. There’s great satisfaction in doing it, being able to help people,” said Karen, who is originally from Palmerston North.

Ken is a South Island boy who grew up in Timaru and Balclutha. Since their marriage they have lived in Hamilton, Taupō and since 2009 in Cambridge.

“Ensure there’s a good match of your skills with the needs of the organisation, that’s a great way to give back.”

Karen’s honour also acknowledges her work as a volunteer in the Mainly Music programme in Hamilton, Taupō and Cambridge.

Mainly Music provides a nationally regarded music and movement, socialisation, learning and development programme for babies and pre-schoolers, as well as building support networks for parents and caregivers. Weekly sessions have been held for up to 60 pre-schoolers and 40 caregivers at a time.

She was a board member and inaugural trustee of the national board and New Zealand Trust of Mainly Music from 2000 to 2009.

“I get up there and dance with the kids to the music,” said Karen, who also works part time at the Raleigh Street Christian Centre.

Ken’s citation lists his involvement with the Boys Brigade.

“I grew up in the Boys’ Brigade. It made a big impression on my life, so I help by using my time and skills.” He is the national treasurer and serves on the executive committee.

“I think (volunteering) is about the vision, leadership and culture of an organisation. If people relate to it, are well looked after, people do volunteer.”

His advice to those considering volunteering: “Ensure there’s a good match of your skills with the needs of the organisation, that’s a great way to give back.”

Prior to getting the awards, the couple were working on retirement/exit strategies – planning ways to pass their knowledge onto the next generation of volunteers.

They laugh at the suggestion that might have to go on hold now.

“We have a lot of fun at these events. They actually shatter us, but we think ‘hey it’s only once a year.’ It’s really satisfying,” said Ken. 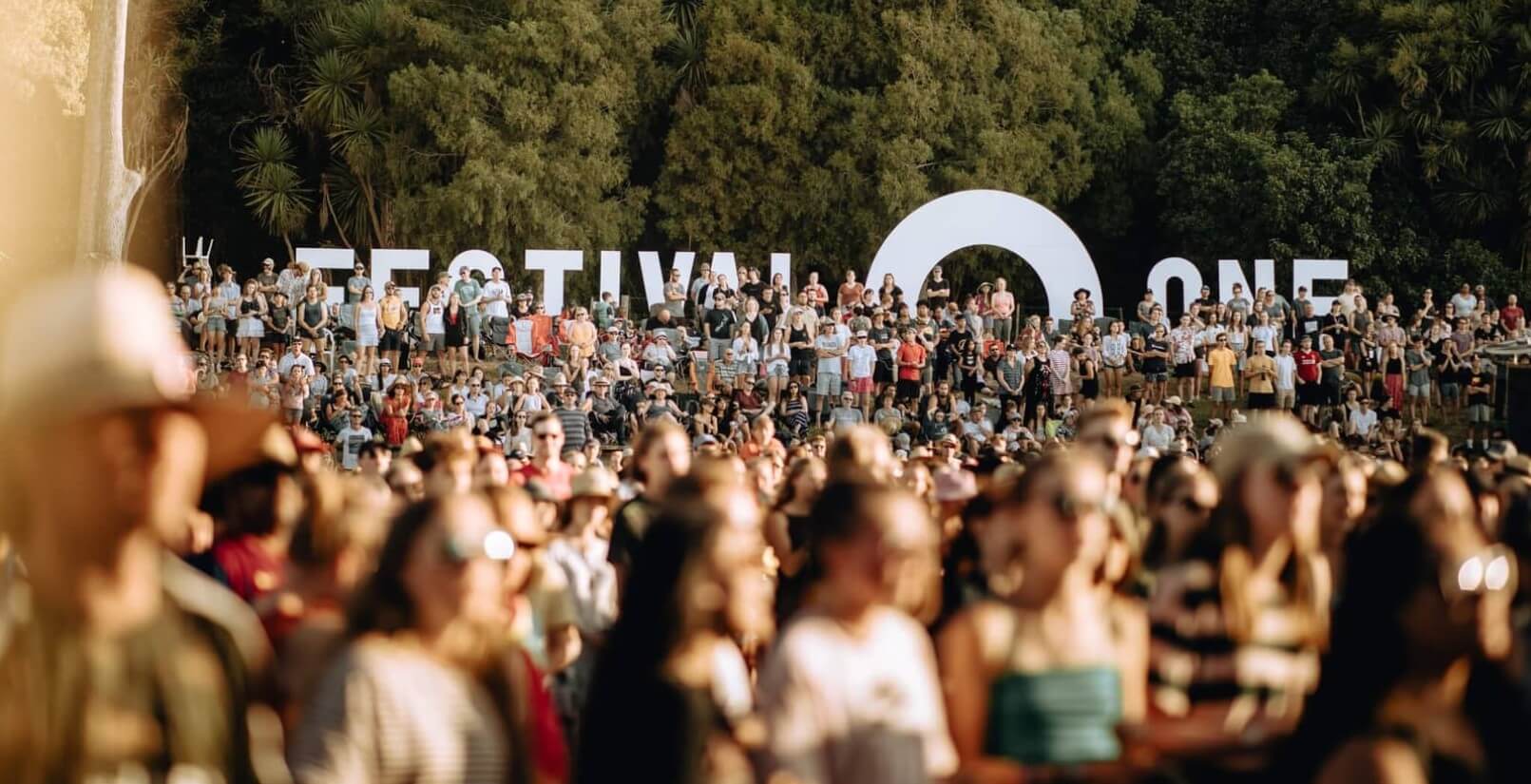