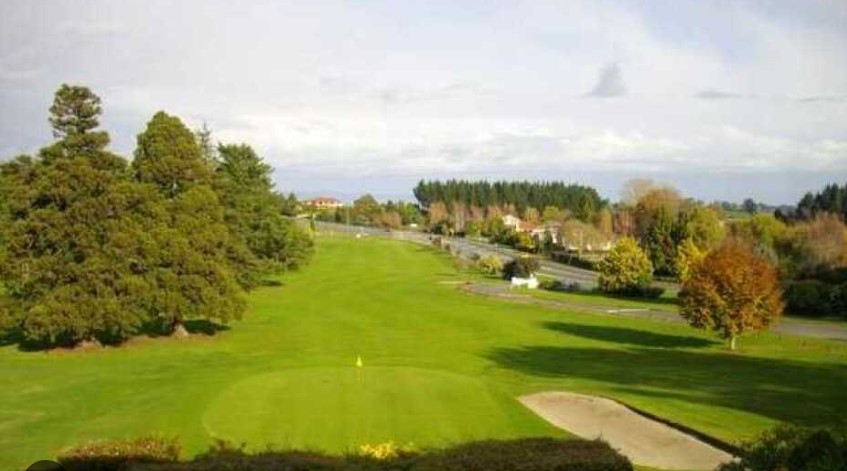 This year will see a new line-up of host clubs with Te Awamutu and Morrinsville replacing Waikare (Te Kauwhata) and Ngāruawāhia.

Day two will be played at Morrinsville, day three at the Pirongia course and the final day and prize giving will be held at the Te Awamutu Golf Club. There will be a rest day on the Wednesday.

Waikato’s Festival of Golf is the longest continual sponsor of the emergency rescue helicopter operation and over 26 years has raised in excess of $150,000.

Teams from 15 Waikato golf clubs will contest the January 23-27 event.