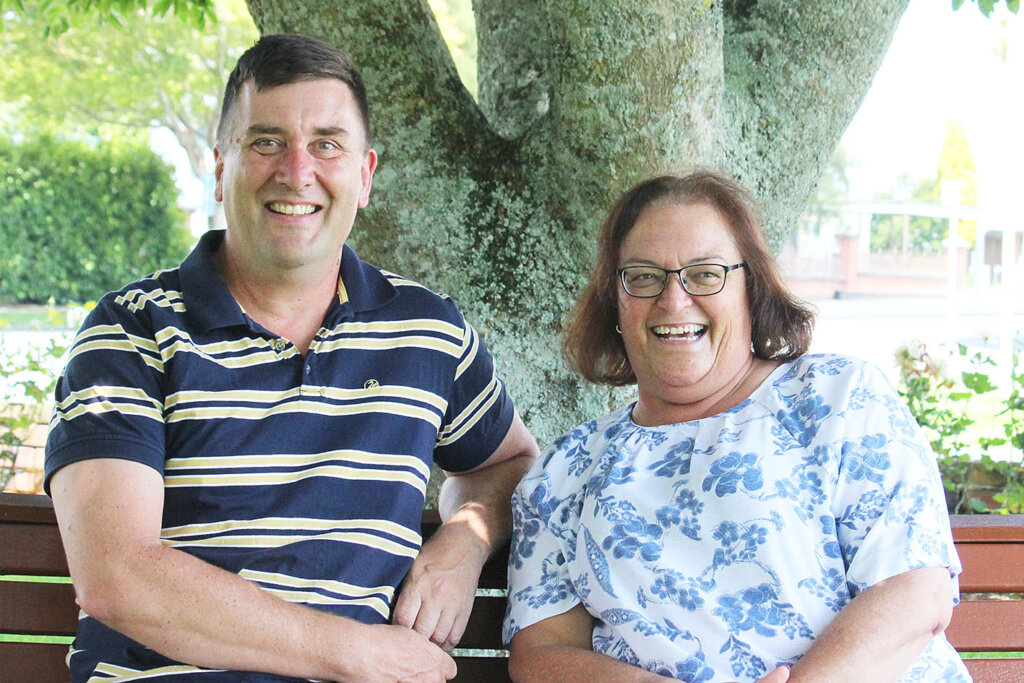 Marcus Gower of Kihikihi and Sue Willison of Taharoa will become Justices of the Peace in Te Awamutu today. Photo: Mary Anne Gill

Seven new justices of the peace will be sworn in today at the Te Awamutu Courthouse.

Four of them are from Te Awamutu itself, one each from Te Aroha and Kihikihi and the other from Taharoa. But none are from Cambridge which is of some concern to the Waikato JP Association.

Among those getting sworn in are Waipā district councillor Marcus Gower of Kihikihi and long-time Taharoa resident Sue Willison. 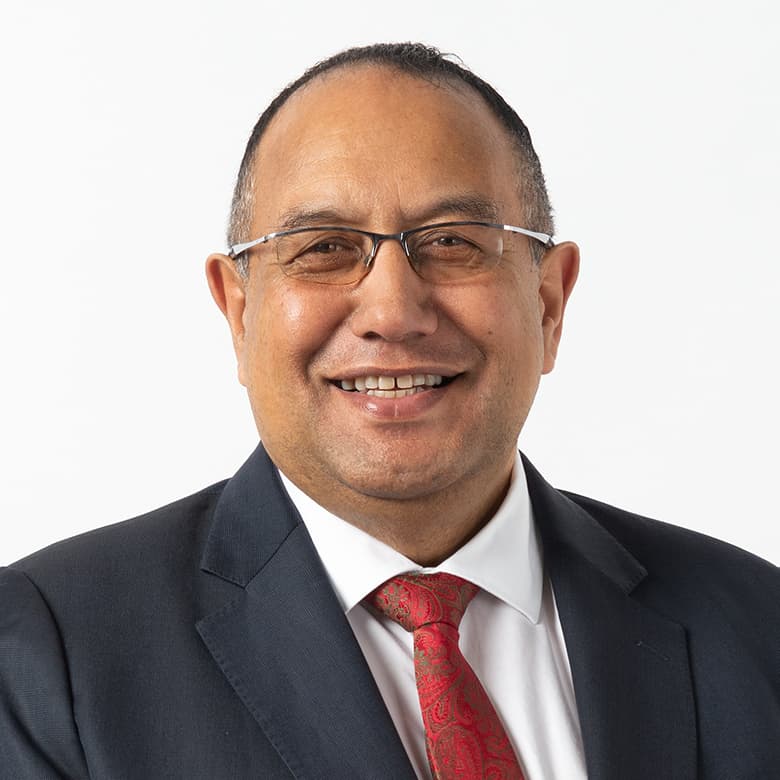 The others from Te Awamutu are Graeme Austin, Katrina Hudson, James Broom and Duncan Gray.

Paul Sweetman from Te Aroha rounds out the list of those who will be sworn in by District Court judge Garry Collin starting at 10am.

Gower said his interest in becoming a JP was piqued when he became involved in the Regulatory committee at the council.

He now chairs the committee, is deputy chair of the Liquor Licensing committee and a Resource Management Act commissioner. “I really enjoy my roles in those and am really interested in the justice process.

“I want to help make sure everyone gets a fair hearing.”

Willison has had no experience in regulatory committees but is a seasoned contributor over 30 years to the west coast communities of Marokopa and Taharoa.

She recently stood down from the board of Te Kura o Tahāroa  – years after her last child left school.

She was approached by long-time JP and farmer Allan Smith who wanted to stand down but would not do so until he found someone to take his place. Mary Anderson, who lives in Marokopa, is the only other JP covering the remote western coast.

“It didn’t seem fair to her, so I was happy to put my name forward,” said Willison who has already indicated she is happy to go onto JP registers in Te Kuiti and Waipā, including Cambridge.

Nominees must get the support of their member of Parliament and because she is on the Te Tai Hauāuru roll, she needed approval from Parliament speaker Adrian Rurawhe.

“This is a great honour,” she said.

Cambridge has 33 JPs but could do with more as some are ageing and keen to ease their way out. 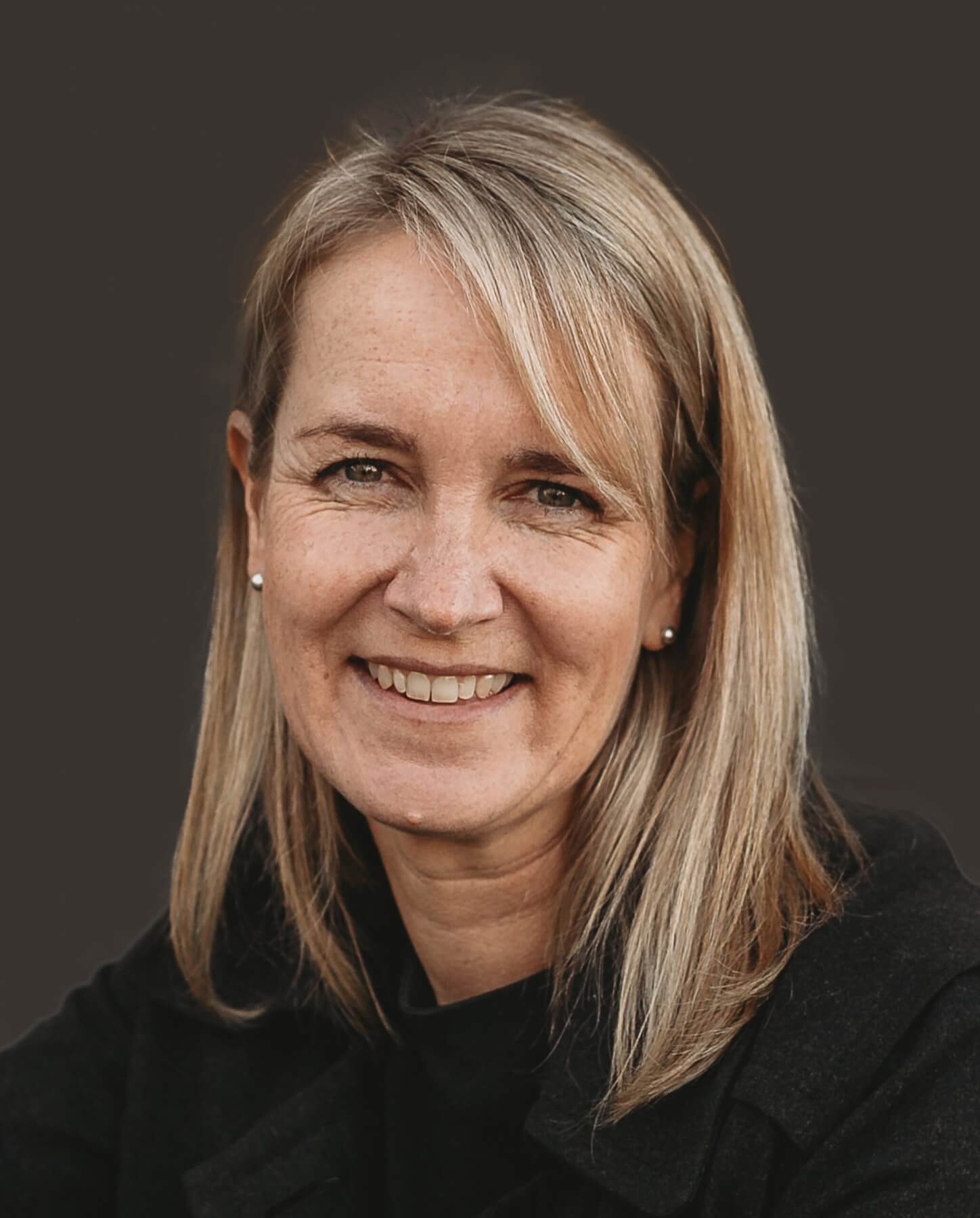 Waikato JP Association registrar Linda Fell said it was a shame no-one new had come forward in the town.

Jill Hobden has recently been appointed to the association’s membership portfolio with her eyes firmly set on Cambridge.

Te Awamutu has 16 JPs. Gower’s appointment has seen the numbers doubled in Kihikihi, but former district councillor Hazel Barnes has already indicated she is unlikely to continue.

Waipā mayor Susan O’Regan is also a JP as mayors are automatically appointed.