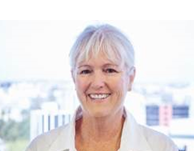 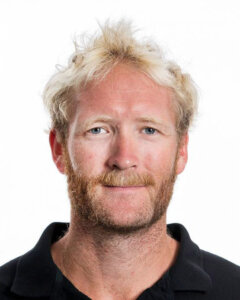 Despite the death of Queen Elizabeth, the New Zealand Honours continue to made awards in her name, and that will remain the case until the issue is considered by Prime Minister Jacinda Ardern.

Murray, who won gold medals in the coxless pair at the 2012 and 2016 Olympics with Hamish Bond, patron of Autism New Zealand, is one of 12 trustees of Perago Trust, established in 2012 to support young athletes in Cambridge to achieve in their chosen sport.

Mazzoleni, who moved from Auckland to Kaipaki in 2013, is rewarded for her services to corporate governance. She has had an extensive career as a lawyer, chartered accountant, independent company director and corporate finance advisor specialising in the evaluation and funding of investments, particularly in infrastructure.

Murray, honoured for services to rowing, represented New Zealand at four Olympics Games from 2004 to 2016, when he retired from competing.

Anita Mazzoleni has had an extensive career as a lawyer, chartered accountant, independent company director and corporate finance advisor specialising in the evaluation and funding of investments, particularly in infrastructure.

She held significant roles as director and chair of audit and risk and finance committees for major public companies, non-governmental organisations and iwi businesses.

She was also a commerce commissioner for nine years, focusing on telecommunications and served as corporate finance manager for ECNZ and as acting finance director and general counsel for Contact Energy following its separation from ECNZ.

She has also served on the board of the Civil Aviation Authority and Aviation Security Services and as a director of ACC.